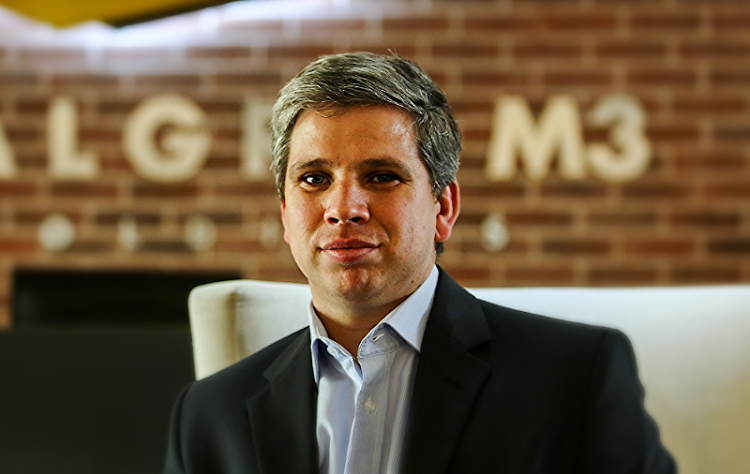 Affordable housing developer Calgro M3 has disposed of its interests in MS5 Pennyville, a housing relocation scheme, in a deal worth R49.265m, it said on Friday.

PZR holds the development rights to the Vista Park Ext 3 integrated development, which is on a portion of a farm in Bloemfontein.

The rights were obtained from the Mangaung metropolitan municipality in September 2014. PZR holds no other assets.

Calgro said it wants to sell the interests so it can focus on fewer provinces and projects. It is negotiating the exit from, and/or entry into joint venture relationships on various projects.

In line with capital allocation priorities, the proceeds of transactions on such projects will be applied to existing projects and those where a better return can be achieved.

Calgro was also looking at reducing its debt, and share buyback transactions at levels management deem to be at a material discount to not only intrinsic value but also tangible asset value.

“As the Vista Park Ext 3 project in still in its infancy, the disposal will have virtually no effect on revenue or profits in the short to medium term,” CEO Wikus Lategan said.

Affordable housing developer expects headline losses per share of about 26c after loss of 3.24c previously
Companies
6 months ago