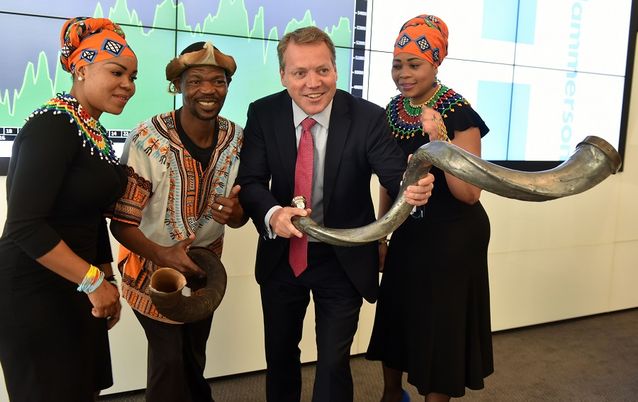 Hammerson’s share price fell the most in four years after the company said it plans to raise £551.7m (R12.5bn) in rights issue and sell assets.

The JSE-listed property group, which has assets in the UK and Europe, dropped 16.46% to close at R10.61. The stock has lost more than three-quarters of its value so far in 2020.

Hammerson said the capital raising would allow it to resume dividend payments in the second half of its 2020 financial year.

The rights issue would exceed the group’s market capitalisation of R9.7bn, with Hammerson also planning to sell its 50% stake in VIA Outlets for £274m.

VIA Outlets owns malls and retail centres in Portugal, Spain, Switzerland, the Czech Republic and other countries.

Hammerson had net debt of £3bn at the end of its six months to end-June, when its loss widened to £1.088bn, from £320m previously.

The company has urged investors to be patient as it battles through its most challenging period in decades.

“Today we have announced a series of transactions to recapitalise the business and reduce leverage by a quarter,” said CEO David Atkins. 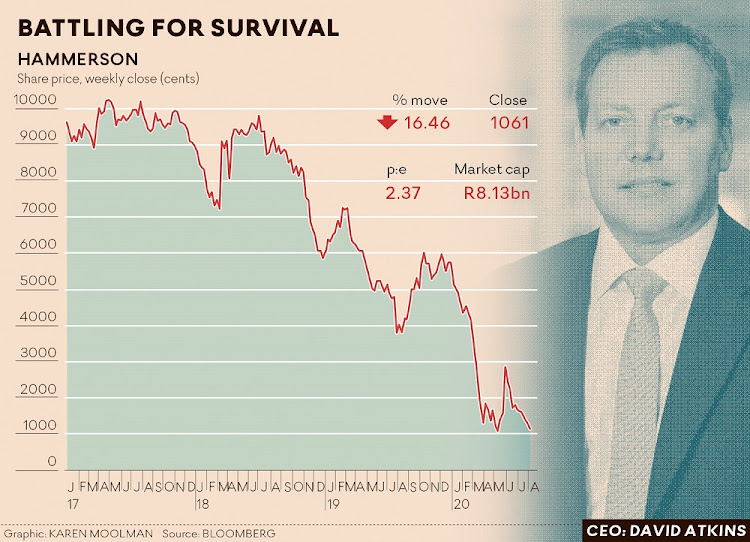 “This will help us to deal with these unprecedented conditions while enabling us to reposition Hammerson further,” he said.

“We acknowledge that the backdrop is enormously challenging. However, we strongly believe that the two proposed transactions announced today will affect an immediate recapitalisation, enabling the business to reposition over the medium term and safeguard it for the future,” he said.

Hammerson was also making significant changes to the way it operated its business, said Atkins adding that the group believed the capital value of UK and Irish retail would increase in the coming months.

Hammerson and other JSE-listed but UK-focused landlords have been under pressure after Britain voted to leave the EU in 2016. It has dented business confidence and the perceived values of commercial property in the UK, with Covid-19 dealing it another blow in 2020.

Intu entered administration at the end of June because it could no longer pay interest expenses on its R100bn debt. The company will also delist later this month.

“Our new approach to leasing recognises the structural changes in the retail market and we are directing our focus more towards the UK and Ireland, which will create a more relevant and mixed-use portfolio,” Atkins said.

“We believe this represents the best proposition for shareholders, to maximise the potential of our high-quality portfolio with sustainable future income streams and the upside of city quarters to come,” he said.

Atkins will leave his role as CEO later in 2020.

Hammerson in talks on asset disposals

The group has received concessions from lenders, giving it an additional 18 months of breathing space
Companies
10 months ago

Hammerson in the crosshairs

Where to place your property bets

Hammerson in the crosshairs

Where to place your property bets