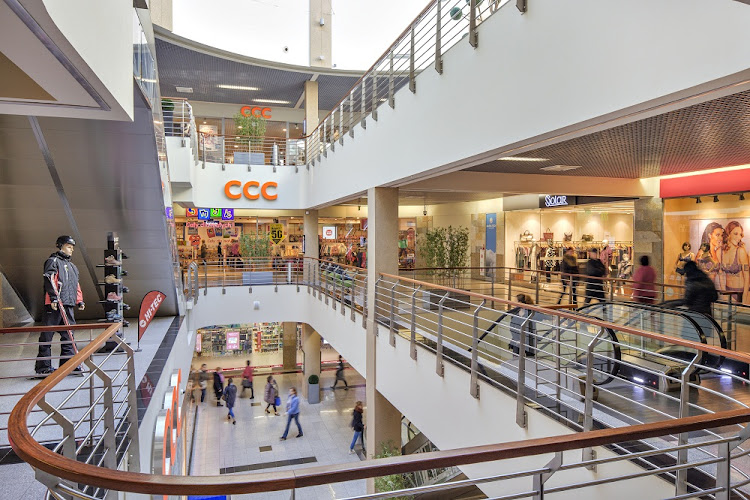 The Galeria Tecza shopping centre in Kalisz, Poland, is one of EPP’s retail properties in the Central European country. Picture: SUPPLIED

Poland’s largest retail landlord, EPP, has delayed payment of €53m (R1bn) in dividends for its year to end-December due to uncertainty over the coronavirus.

The dividend has been delayed to end-June, but the property group said it continues to assess its environment as the pandemic causes trading restrictions.

EPP said it is still awaiting details of a government aid package in that country to be finalised, and that it remains well capitalised.

EPP, formerly known as Echo Polska Properties, reported that distributable income per share grew 0.2% to 11.62 euro cent during its year to end-December, in line with its guidance.

The JSE and Luxembourg-listed EPP is the largest owner of retail real estate assets in Poland, with its portfolio of 32 properties having a total leasable area of more than 1-million square metres.

Redefine Properties, which owns 45.4% of EPP, said on Monday it has consequently delayed its decision on a dividend for its half year to end-February. The decision has been deferred until the release of its full-year results.

Redefine had expected distributable earnings for its year to end-August to fall 5%-7%, but the group has also withdrawn this guidance.

Net profit for the year to six months to end-June fell 56% to €34m, with the company's interim dividend down marginally to 5.80 euro cents
Companies
1 year ago

EPP to sell office portfolio by end of year

EPP’s retail focus in Poland starts to pay off