Muller will step down at the end of June, as the group struggles with a subdued SA economy and Brexit uncertainty in the UK 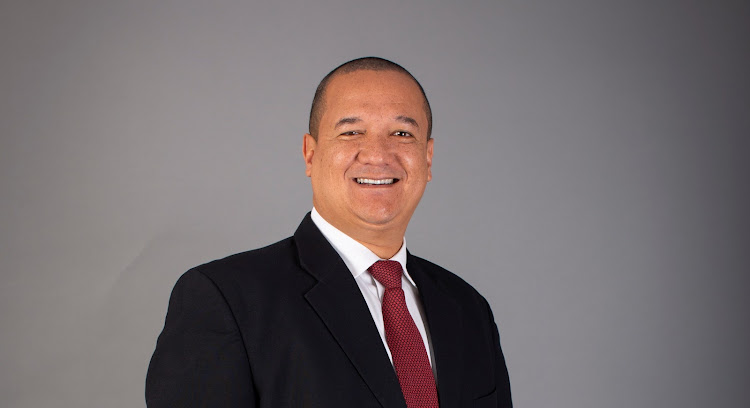 Texton Property Fund CEO Marius Muller will step down at the end of June after just more than a year at the struggling property group.

Muller, who was appointed in December 2018, will remain on Texton’s board, while a search for a replacement is under way, the group said on Friday. This means the company, which has struggled to reward shareholders over the past few years, will need to appoint its sixth CEO in as many years.

Uncertainty over Brexit in the UK, as well as limited economic growth and oversupply of office space in SA, has recently weighed on Texton, whic has seen its share price fall almost 90% from its high in 2015.

Muller will become a non-executive director at Texton. His exit follows that of financial director Inge Pick who left in December.

“Marius stepped in to lead the business at an extremely challenging time for the company,” said chair Marcel Golding. “Texton has been meaningfully repositioned, and its strength as a sustainable, long-term business is significantly improved. It has clear strategic direction and a strengthened foundation from which to move forward.”

Muller said Texton is on a path of recovery following the sale of certain SA assets. The fund is currently focused on upgrading its largest asset, Broad Street Mall in Reading in the UK, in which it has a 50% stake.

The mall is being transformed from a pure retail mall to a mixed-use precinct comprising a hotel, entertainment, offices, residential and retail spaces. Texton plans to develop a 101-bedroom hotel at the mall.

“I have spent the past 15 months placing Texton the right path. There are many operational improvements that may not be obvious to the public as they haven’t been reflected in the share price yet. This is because of outside factors, which the market is well aware of; the whole listed property sector is struggling at the moment,” Muller said.

Texton, which was formed in 2006, was listed on the JSE in 2011, under the leadership of Rob Kane. It was originally known as Vunani Property Investment Fund before a consortium bought its external management contract at the end of 2013.

Critics argue that this takeover has not rewarded Texton shareholders over the long run. Its share price hit R12.15 at the time of the takeover but has plummeted to average less than R2 a share in 2020.

The consortium soon brought UK shopping centres into Texton and fund managers were confused as to what its strategy was, according to Bridge Fund Managers chief investment officer, Ian Anderson.

The external management was internalised in 2017 at a cost of R180m after investors complained its interests were not aligned with those of the fund.

Texton now has a property portfolio worth R4.2bn, of which 60.9% is in SA and the rest in the UK.

The slump in listed property prices has pushed dividend yields to 10-year highs, but investors are not convinced of value
Money & Investing
2 years ago
Next Article

Is the PIC’s increased holding in Texton really a vote of confidence?

Is the PIC’s increased holding in Texton really a vote of confidence?