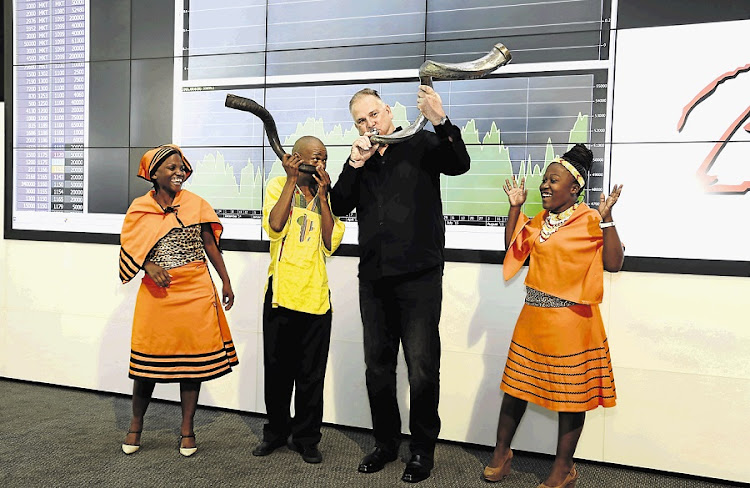 SA’s largest sectional title developer Balwin Properties plans to develop 5,020 apartments in Gauteng’s up and coming Waterfall node over the next eight years.

Balwin, which listed four years ago, is aggressively rolling out residential estates in high-growth, high-density nodes. Munyaka, a R9bn development in Waterfall, Midrand is its latest project.

Developers are turning increasingly to residential property, the thinking being that SA has enough large shopping centres. Offices have also lost popularity, given stubborn vacancy levels due to a barely growing economy.

The ambitious development will also include two beachfront penthouses which Balwin says it could sell for R30m each.

A further four beachfront units will be developed at Munyaka, selling at R10m each, and the balance of the development will consist of apartments with one, two- and three-bedroom units starting from R799,000.

“Munyaka, which translates to crystal in Venda, is set to be the crown jewel in our development portfolio. We have worked very closely with our architects to bring something exceptional to SA sectional title buyers and believe it will not only set a new standard for lifestyle estate living in Waterfall, but indeed in the country,” said Brookes.

Brookes said Balwin would develop freshwater lagoons in Johannesburg, Pretoria, along the KwaZulu-Natal coast,  the Western Cape and Mbombela.

The “lagoon” will feature a 50m high tower with a restaurant and conference facility.

“Nonmotorised watersport activities will be available through the lifestyle centre,” he said.

The group says demand for lifestyle apartments remains strong, but it will discontinue its elite developments amid depressed economic conditions
Companies
2 years ago
Next Article

Attacq: a dividend darling, and cheap

Indluplace warns its dividend will dive

Attacq: a dividend darling, and cheap

Indluplace warns its dividend will dive