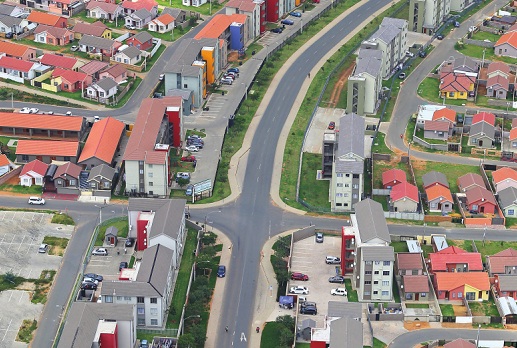 Property group Calgro M3, whose share price has lost almost two-thirds of its value so far in 2019, said on Monday it will cut staff and dispose of various projects amid an intensifying focus on cash preservation.

The group, which focuses on residential developments and also develops and manages memorial parks, reported a headline loss of R4.1m in the six months to end August, from a R4m profit previously.

It said it had deliberately slowed development activity amid SA’s unstable political and economic environment.

The group will continue to preserve cash, it said, and will be disposing of projects that are capital intensive and yield lower-than-expected returns. The company also intends to settle debt early and will reduce staff and administrative expenses, the statement read.

The deliberate slowdown in operations across all development sites resulted in revenue for the period under review decreasing 17.2% to R520.8m.

Despite this, the company said its intense focus on cash flow generation and preservation is already paying off, with cash on hand increasing 67.5% to R204.5m. The company opted not to pay an interim dividend, having also opted not to do so in the prior comparative period.

Calgro M3 has a market capitalisation of R582m and its share price has lost 62.25% so far in 2019. This included a 29% fall in March, when it warned its earnings for the year to end-February had nosedived as a result of site invasions by squatters, construction delays, and water and electricity shortages.

Land invasions hold the home-builder back
Companies
3 years ago

The property owner has rejected offers from Dipula Income Fund and Emira Property Fund, among others
Companies
3 years ago