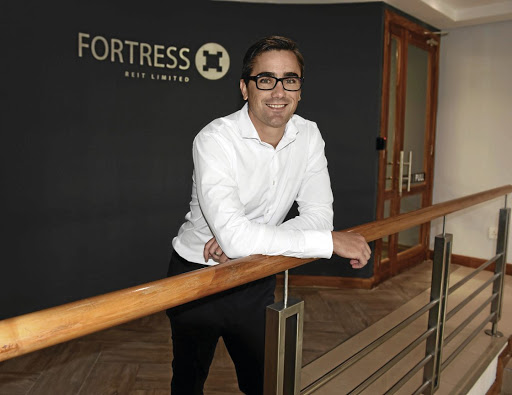 Fortress, which was previously part of the Resilient stable of property companies which lost more than R100bn in market value combined in 2018, appears to be finally putting the past behind it.

The group said on Monday it had dissolved a special committee it formed to respond to allegations of market manipulation and insider trading after the country’s top capital market regulator cleared it earlier this month of any wrongdoing.

Following a sell-off in shares of the four former stable members including Resilient, Lighthouse, Nepi Rockcastle and Fortress,  SA’s listed property sector ended up having its worst year in more than two decades in 2018. The FTSE/JSE SA-listed property index recorded a total loss of 25.26%.

Fortress, which owns more than R25bn worth of logistics warehouses and commuter retail centres, was cleared by the Financial Sector Conduct Authority (FSCA) at the beginning of September. It said on Monday that there was now no need for the special ad-hoc committee to exist any longer.

Soon after the sell-off began, some asset and hedge fund managers released reports in which they alleged that the companies were overvalued and trading at premiums that were too high to net asset value.

There were also allegations that they were using inter-related party deals to inflate share prices, profits and dividends. Then in August 2018, 10 of the country’s largest fund managers including the Public Investment Corporation, Allan Gray and Coronation sent a letter calling for an independent probe into the property stable’s affairs.

Advisory and accounting firm PwC was appointed to lead the probe. Fortress also established a special ad-hoc subcommittee  to “investigate allegations made about the company and its present and former directors of market manipulation and insider trading and undue related party benefits in historic property transactions”.

The subcommittee’s findings were published on May 24 2019, in which it found no evidence of wrongdoing at Fortress.

The FSCA said in March that it had closed its investigation into insider trading regarding Fortress and its directors, and more recently on September 2 2019 it announced the closure of its last remaining investigation into prohibited trading practices in relation to Fortress shares.

Equites Property Fund is keen on acquiring part of Shoprite's R7bn warehouse portfolio, which the retailer wants to sell to raise cash
Companies
2 years ago

FSCA finds no evidence of manipulation at Fortress

SA assets are helping Resilient bounce back in 2019

Resilient: back on track

SA assets are helping Resilient bounce back in 2019

Resilient: back on track