Gemgrow Properties to sell R500m in properties ahead of Arrowhead takeover 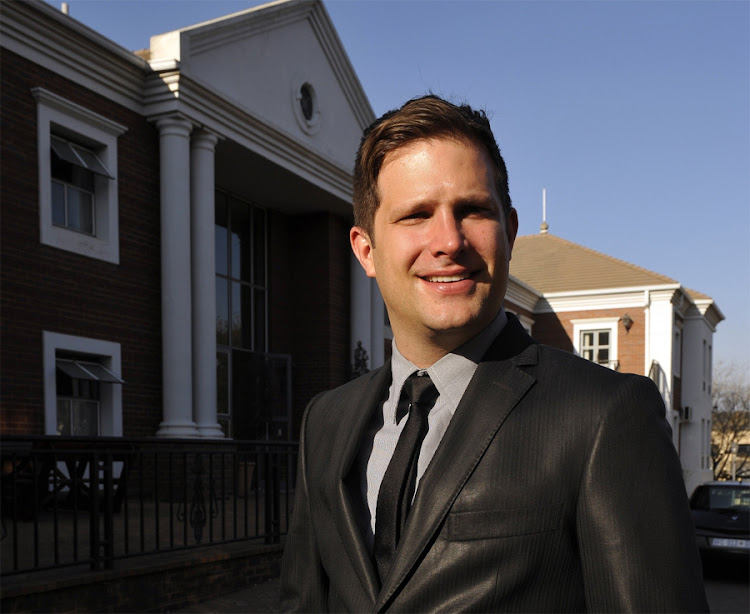 Gemgrow Properties is half way through its R1bn asset disposal programme, positioning itself for a reverse takeover of Arrowhead Properties.

The company wants to sell another R500m worth of properties that are, on average, worth less than R100m each in the next few months. It will then have a healthier cash position, which it will bring to the merged entity.

Once the takeover is complete it will be a diversified fund that invests in retail, office and industrial property and which competes with mid-sized property groups listed on the JSE, COO, Alon Kirkel said on Wednesday after the release of results for the six months to December 2018.

“We are setting things up so that a successful merger, which creates a solid diversified fund, can take place. As such, we are selling our tail assets. When we merge, Gemgrow will be a liquid property fund with a market capitalisation of about R7bn and will be able to compete with other mid-sized funds,” Kirkel said.

Gemgrow has a dual share structure comprising consisting of A and B shares. The shares cater to different set of shareholders with different risk appetites.

Gemgrow’s main B-share’s dividend fell 8% as the company struggled to fill its offices. The group’s office portfolio had a vacancy rate of 14%. Its A-share dividend grew by 4.5%. The group declared dividends of 54.54c per A-share and 35.31c per B-share.

On a combined basis, dividends for the interim period edged 1% lower to R178.3m as finance charges lifted 71% to R91.7m and property expenses grew 23% to R163m as 36 properties were added to the portfolio.

Gemgrow, which owns properties worth R5.6bn, was facing higher finance charges on its debt, Kirkel said. “The increased interest on loans was as a result of additional debt funding used to finance the acquisitions that transferred during the period.”

The proceeds of various disposals will be used to reduce the company’s loan-to-value ratio to about 28%.

Vacancies increased from 7.6% to 9% during the six-month period “as expected, given the number of non-renewals that were forecast”. Retail vacancies were 6.6% and industrial vacancies 7.2%.

Leases renewed during the period were done so at lower rates in the retail and office portfolios, creating negative reversions.

“The company is operating in a challenging economic environment and there are a material number of leases that are yet to be finalised in the second six months of the year,” Kirkel said.

He added that the Arrowhead takeover meant Gemgrow could not make an accurate forecast for the rest of the 2019 financial year to September.

Arrowhead says its investments in other property groups will not wreck its ...

Arrowhead and Gemgrow weigh up merger

Arrowhead says its investments in other property groups will not wreck its ...

Arrowhead and Gemgrow weigh up merger