Redefine might benefit if Cromwell takes over RDI Reit

Some shareholders believe the company should let go of RDI Reit 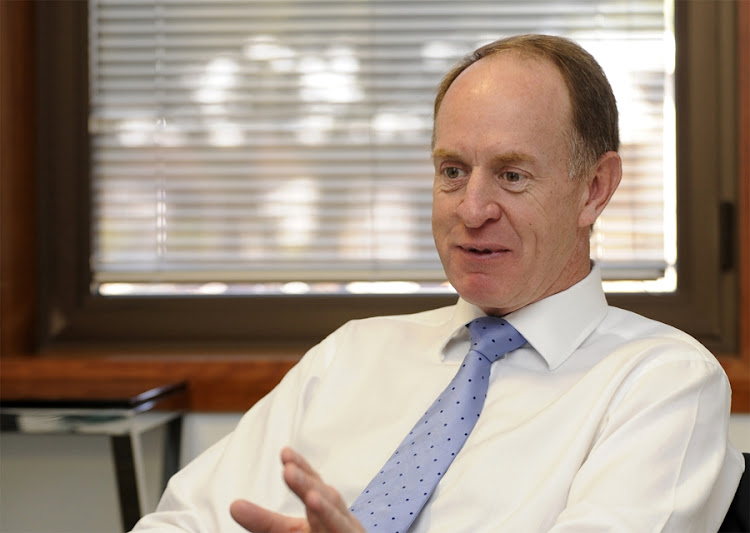 Cromwell has expressed an interest in taking over JSE-listed RDI Reit, which if successful, would see key shareholder Redefine Properties disinvest from the UK company.

Redefine which is among the four largest property stocks listed on the JSE, owns 29% of RDI Reit. A number of Redefine’s shareholders, who have expressed dislike for the investment for a number of years, will be relieved if UK-based Cromwell makes a firm offer for the company that leads to a successful takeover.

Redefine will be able to use the money it receives for its stake to focus on its other offshore operations in Poland and Australia. 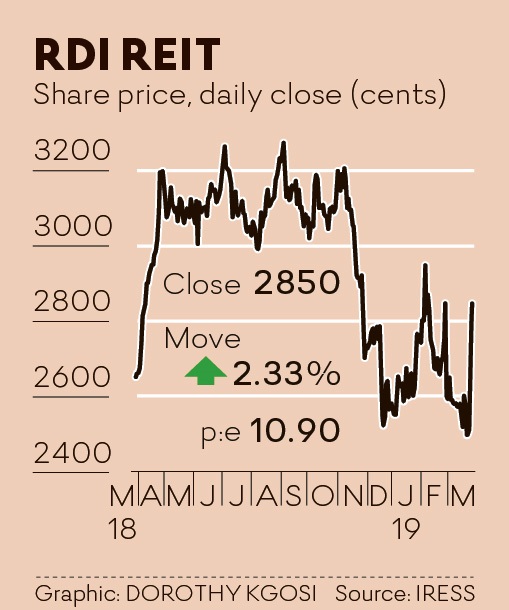 Cromwell has not yet made a firm takeover offer for RDI Reit, a company which has been trying to sell certain older assets so that it can spend the capital in Germany, amid Brexit uncertainty which led to a weakening in the values of its assets in the UK.

Redefine's CEO Andrew Konig said RDI Reit remained an investment which gave Redefine Western European property exposure. He said Redefine like all other shareholders in RDI would wait to see if Cromwell made a formal offer for RDI in the future.

RDI operates as a rand hedge for South Africans, as it pays dividends in pounds. Its portfolio which is valued at about £1.65bn is located in the UK and Germany.

RDI's share price jumped as much as 19% on Wednesday morning after it confirmed it had been approached regarding a possible takeover.  It then closed ended the day 2.33% higher at R28.50 on Thursday

RDI said it it noted Cromwell’s interest but could not comment further until an official binding offer was made.

“The board of RDI Reit notes the recent press speculation and confirms it has received an unsolicited approach from Cromwell Property Group regarding a potential offer to acquire all of the issued and to be issued shares of RDI Reit.

“There can be no certainty that any offer will be made, nor as to the terms of any such offer. The board will keep shareholders updated as appropriate,” it said.

RDI, which has a primary listing in London, and a secondary listing on the JSE, said Cromwell had until April 23 to make a firm offer.

CEO Mike Watters and his team have spent about three years improving the quality of the company's income sources and the defensive nature of its portfolio. They have been investing in hotels, serviced offices and distribution centres instead of buying traditional retail centres.

RDI's share price was up 10.47% year-to-date at the end of trade on Thursday.

UK property stocks could see an uptick thanks to Brexit

Redefine Properties warns that 2019 could be worse than 2018

Redefine Properties warns that 2019 could be worse than 2018