The company continues to grow its east European exposure 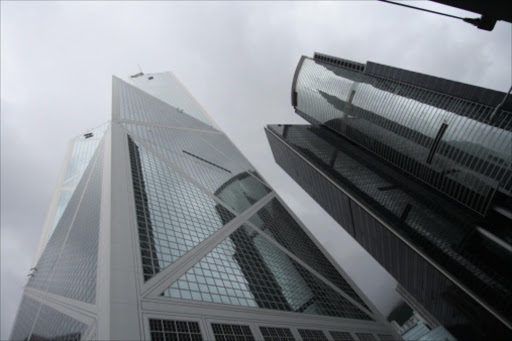 The company provides  SA investors with euro-denominated returns. It  acts as a currency hedge against the rand.

About 60% of MAS’s revenue is generated in Western Europe, where the group has a footprint in the UK, Switzerland and Germany and the balance in Eastern Europe but the fund wants to re-balance this so that half is generated from each region.

The deal was completed through PKM Developments, a joint venture that the company has with eastern Europe-focused Prime Kapital.

MAS would acquire the entire share capital of the asset owning company, Mastweight, which is a wholly owned subsidiary of Cosmovia. The purchase price of the shares is €28.1m after deductions for bank debt and working capital. This was funded from resources currently available on MAS’s balance sheet.

The mall has a total passing rent of €4.3m per year or €12.7 per/m² per month. Atrium’s turnover has grown 8.6% in the past year while footfall has grown 3.5% to reach 5.2-million visitors over the last 12 months. The current vacancy rate is 2.3% and the overall weighted average unexpired lease term is 2.8 years. Atrium’s annual net operating income for the year to December 2018 is estimated to be €3.5m. 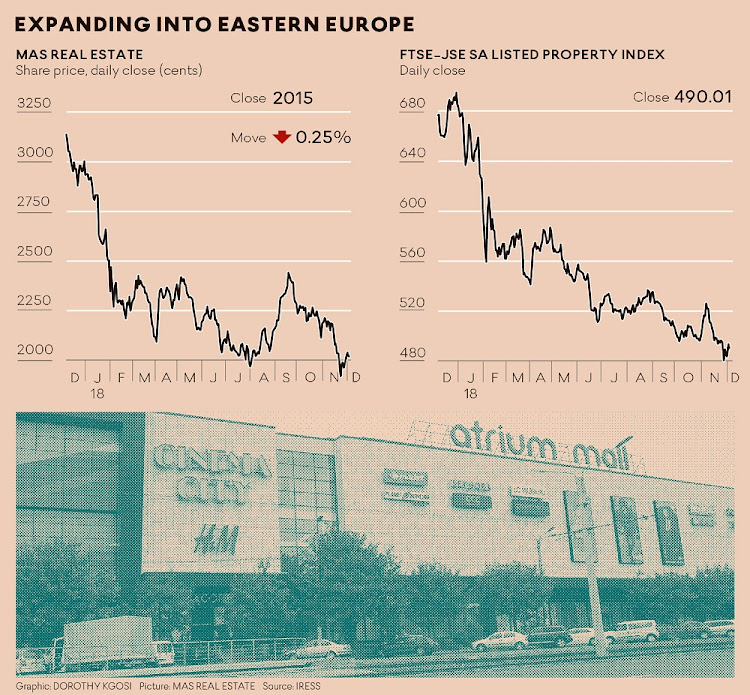 “Our aim is to improve the quality of the retail offering and experience to customers through improved asset management and the introduction of new entertainment and leisure operators to drive further footfall. The reconfiguration of some parts of the mall will be considered in the medium term to enhance its configuration and increase dwell time,” said Malcolm Levy, executive director of MAS.

MAS’s share price is down 31% year to date. Its CEO Morné Wilken is set to leave at the end of  2018 and he will be replaced by founder Levy for a temporary period.

Wilken will become CEO of Hyprop Investments, the owner of  shopping centres such as  Hyde Park Corner, The Mall of Rosebank, Clearwater Mall and Canal Walk.

JSE-listed MAS is on an asset acquisition drive to enhance income growth and has therefore bought a shopping mall in northern Germany, that also ...
Companies
3 years ago

Local property group Attacq, which developed the Mall of Africa, has a 22.8% interest in MAS
Companies
3 years ago

MAS out to consolidate in Europe