Anglo to return to Zambia with Arc Minerals copper deal 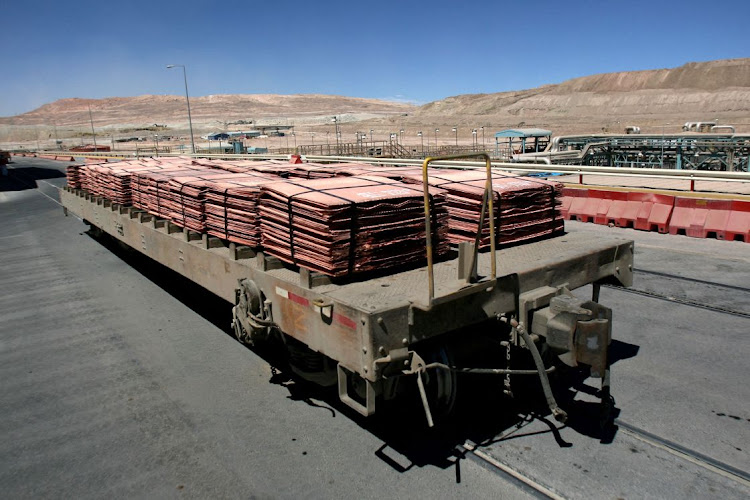 Arc Minerals shares jumped 6.7% on Thursday after it announced an agreement under which a subsidiary of Anglo American would take majority control of the junior exploration firm’s Zambia copper-cobalt licences.

Under the deal, Anglo will take 70% of a joint venture with Arc that will have the right to explore Zambia’s copper-rich North-Western province, an area Anglo previously explored in the late 1990s. It would mark the first new investment by Anglo in Zambia in 20 years.

Major mining firms are searching for new sources of battery metals copper and cobalt, especially following the war in Ukraine and sanctions on Russia, which have sent metal prices soaring.

Anglo American will pay $3.5m to Arc upon signing. It will be able to retain its stake by spending $74m on exploration within seven years of signing and making cash payments of $11m to Arc, according to terms of the deal.

“This agreement represents a major turning point for Arc and follows many months of negotiations. I am delighted to be signing this agreement with Anglo American which will, upon execution and completion of the definitive agreements, result in the potential for significant investment by a reputable major mining company in the tenements in north-west Zambia,” Arc executive chair Nick von Schirnding said on May 12.

Arc Minerals previously had an exclusivity agreement with Anglo from July 2020 to July 2021, and when that lapsed Arc Minerals said it would start talks with other major miners which had approached it.

The country aims to more than triple its annual copper output within the next decade to 3-million tonnes a year.

First Quantum Minerals on Sunday said its board had approved plans for a $1.25bn expansion of its Kansanshi mine in Zambia, a decision it said was prompted by renewed confidence in Zambia’s investment climate.