Sales in the company’s second auction cycle for 2022 dipped when compared to the first, but were still up almost a fifth year on year 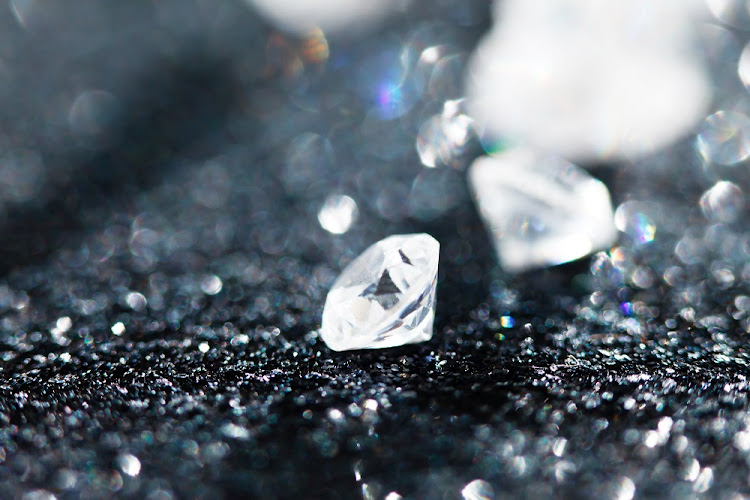 De Beers says sales in its second cycle of 2022 rose by almost a fifth compared to the previous year, with consumer sentiment remaining positive.

The world’s number one diamond producer by value, which is 85% owned by global resources company Anglo American, brought in $650m (R9.9bn) in its second auction cycle for the year — down from $660m in the first cycle but up from $550m in the prior year.

De Beers holds 10 cycles a year, but the figures are provisional as the group has extended viewing of stones beyond its normal one week due to Covid-19-related restrictions on travel.

“We have been shocked and saddened by the war in Ukraine, and our hearts go out to the Ukrainian people,” he added

De Beers said it would donate $1m to aid organisations that were operating in the region and providing support to those affected by the war.

De Beers has mines in SA, Namibia, Botswana and Canada.

Russia is the world’s biggest diamond producer by volume, producing about 30% of the globe’s 114-million carats in 2021, according to a De Beers report for the year.

As this week’s sale in Botswana, De Beers raised the price of larger stones about 5%, while some smaller rough diamonds went up as much as 20%
News
5 months ago

Sales in the miner’s 10th cycle for 2021 fell by almost a quarter, but the group says overall sentiment in the industry remains positive
Companies
6 months ago

Cutifani will leave behind a strong legacy, and skilled hands to nurture it
Business
7 months ago
Next Article