In a first for the mining industry, the company plans to deploy an innovative, clean and independent power solution at its open-pit sites 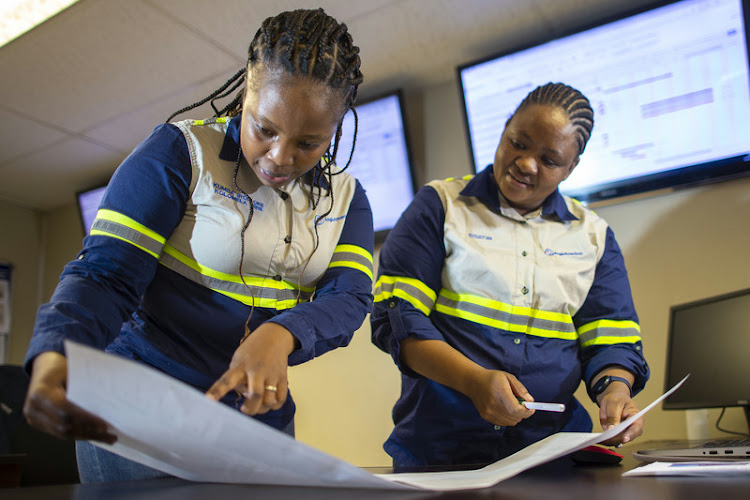 In a society rallying towards net-zero carbon emissions, Anglo American has recognised that the mining industry must do things differently — and that doing so requires it to be more targeted and innovative, to use less water and energy and, crucially, to generate fewer or no greenhouse gas emissions.

The company has seized this opportunity and responded with ambitious commitments for its decarbonisation agenda, while increasingly focusing its portfolio on future-enabling metals and minerals for its customers.

It has set itself the target of achieving carbon-neutral operations for scope 1 and 2 emissions by 2040; it plans to cut its scope 3 emissions by 50% by that same date.

Anglo American has adopted technologies that benefit from renewable energy sources such as wind and solar, both to help it achieve these goals and to increase its competitiveness.

But getting to net-zero requires more than just the use of renewable energy sources — and this is where the energy carrier hydrogen comes in. Described as the fuel of the future, hydrogen has a significant and wide-ranging systemic role to play in achieving a low-carbon future.

Under its FutureSmart Mining programme, Anglo American plans to convert its diesel-powered ultra-class mine haul trucks to run on green hydrogen. To this end, it will deploy an end-to-end integrated hydrogen production, fuelling and haulage system at seven of its open-pit sites.

This innovative, clean and independent power solution, known as the nuGen zero emission haulage solution, is a first for the mining industry. Not only will it contribute to the Anglo American's decarbonisation goals, but it could serve as a catalyst to support SA’s ambitions for a “just transition to a low-carbon economy and a climate resilient society”.

As Anglo American is one of the world’s leading producers and suppliers of platinum group metals, which are needed to produce green hydrogen, it is embracing the opportunity to support SA’s economic growth.

The company expects the hydrogen and electricity produced from renewable energy sources to progressively displace the diesel and petrol used to power vehicles and other machinery. It believes the economic development associated with these changes could potentially provide the backbone for creating a hydrogen economy in the region.

A recent Business Day Dialogue, hosted in partnership with Anglo America, put the spotlight on how the mining company and its partners are helping to build the hydrogen economy in SA.

Watch a recording of the event below:

This article was paid for by Anglo American.