WATCH | Mining in transition: Why hydrogen is a game changer

Watch a Business Day panel discussion, in partnership with Anglo American, on the power of hydrogen and what it means for SA 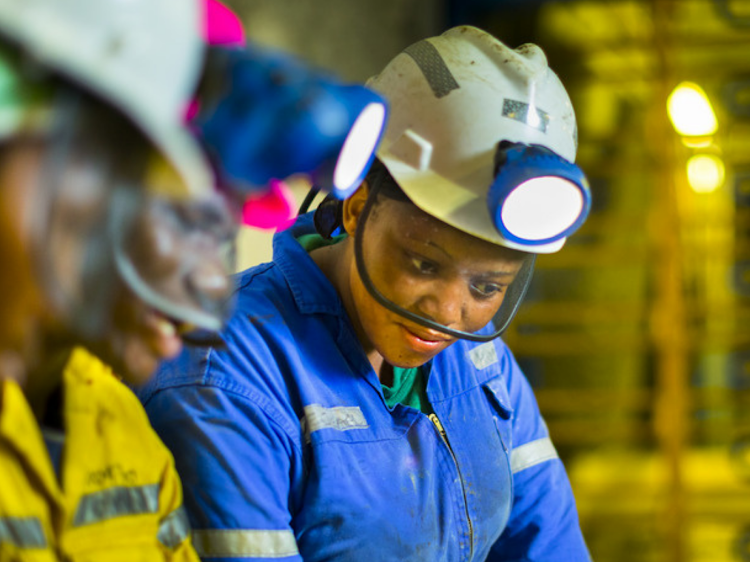 In a society rallying towards net-zero carbon emissions, metals and mining companies must adapt to provide the feedstocks — and in the cleanest way possible. Hydrogen, a clean, versatile energy carrier of almost infinite supply, is vital to this transition.

Anglo American believes in the transformative power of hydrogen as a fuel of the future. In line with its operational carbon-neutrality goals, it intends to use hydrogen as the main fuel source for its mine haul-truck fleet.

Haul trucks represent up to 80% of diesel emissions at the company's operations. However, the sheer scale of these trucks and the fact that they work 24/7 mean they are not suitable for battery electrification.

As a pilot of this ambitious project, the company will unveil a hydrogen/battery hybrid haul truck at its Mogalakwena mine in Limpopo —the first time a truck of this size and load capacity has been converted to run on hydrogen. The gas will also, in the near future, be produced on-site using renewable power.

The hydrogen complexes for Anglo American's haul trucks have the potential to serve as local and regional hubs for an emerging hydrogen economy in SA and beyond. These hubs could act as a catalyst for the industrial use of hydrogen, which has applications across multiple industries.

As Anglo American is one of the world’s leading producers and suppliers of platinum group metals, which are needed to produce “green” hydrogen, it is embracing the opportunity to support SA's economic growth. It is already collaborating with the SA government and various partners to transform the bushveld complex and larger region around Johannesburg, Mogalakwena and Durban into a “Hydrogen Valley”.

'Mining in a time of transition' webinar

Business Day, in association with Anglo American, hosted an insightful online panel discussion exploring the power of hydrogen and what it means for SA on February 3.

Watch a recording of the event: