Workforce absenteeism arising from the Covid-19 Omicron variant is anticipated to continue, the miner says 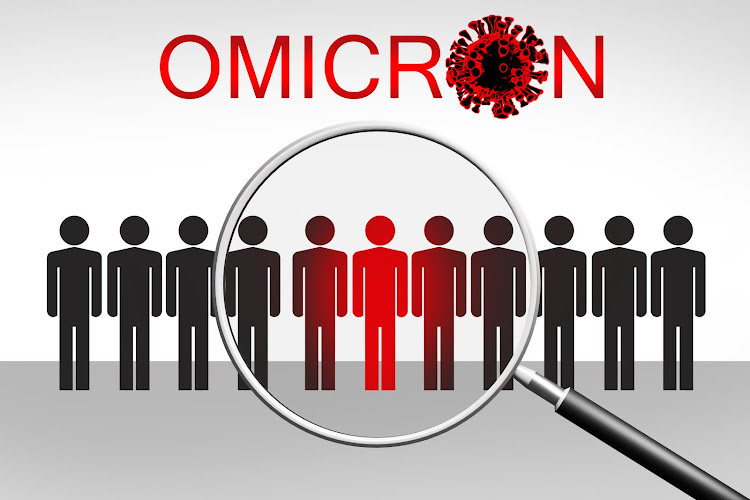 Mining giant BHP joined rival Rio Tinto on Wednesday in warning of further disruptions from Covid-19, including labour shortages, and said the effects of the Omicron variant would last into the second half of its financial year.

BHP said the proposed easing of border restrictions in Western Australia on February 5 may also cause some short-term disruption to the operating environment as the pandemic evolves in the state.

The mineral-rich state has maintained a hard line on border controls during the pandemic, while a surge of Omicron cases across Australia has caused a dearth of workers in mines as well as train drivers to transport millions of tonnes of commodities.

With the country in the grip of an Omicron wave, BHP’s production of some commodities fell in the December quarter. Labour constraints and wet weather also forced the global miner to cut its annual forecast for metallurgical coal.

"Workforce absenteeism arising from the Covid-19 Omicron variant is anticipated to continue into the early part of the second half of the 2022 financial year," the company said.

Still, BHP’s second-quarter iron ore production from Western Australia rose 5% to 73.9-million tonnes, helped by a strong performance at its Jimblebar mine and ramped up production at its $3.6bn South Flank project.

"With iron ore driving so much of the cash flow, the impact from today's result should be relatively muted considering the relative strength there will likely help to offset downgrades elsewhere," RBC Capital Markets analyst Kaan Peker said.

BHP shareholders are set to vote on Thursday on whether to unify its structure, bringing its dual-listing in London within a single Australia-listed company.

The German/SA study was conducted on seven Germans who had already received boosters before their arrival in Cape Town and who were infected by ...
National
3 months ago

Researchers say that while those who previously caught the Delta variant could contract Omicron, those who get the Omicron strain cannot be infected ...
News
3 months ago
Next Article