Hochschild slumps as Peru plans to shut its mines 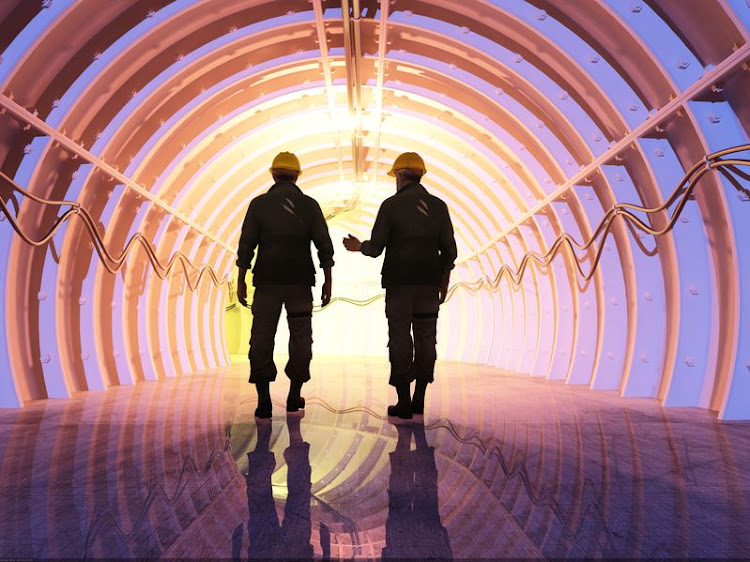 Lima  —  Hochschild Mining shares fell by as much as 57% on Monday over uncertainty related to its flagship Inmaculada mine in the Ayacucho region of Peru, after the country ruled out timeline extensions for mines operating there.

Peruvian Prime Minister Mirtha Vasquez said late on Friday that a group of four mines — including two owned by Hochschild — would not be granted any further operational extensions and would instead have to close down in the near future.

However, Peru’s deputy mines minister Jorge Chávez appeared to backtrack on those statements in an interview with local news show Sin Medias Tintas on Sunday night.

“If (the mining companies) have all the mechanisms to present an extension they can do so, the door is not closed,”  Chávez said.

Hochschild’s shares had recovered some ground to stand 34.5% lower at 107.9p, having fallen as low as 70p and on track for one of their worst intraday performances.

According to a government news release on Friday, Vasquez had said the mines would be closed as soon as possible, with “no extensions, whether for exploitation, exploration or even shutdown”.

The London-listed precious metals miner, which has major operations in South America, said it had not received any formal communication from Peru's government on the matter and also rejected any claims of environmental pollution linked to its mines.

“We are prepared to enter into a dialogue with the government in order to resolve any misunderstandings with respect to our mining operations,” Hochschild CEO Ignacio Bustamante said in a statement.

“The company will vigorously defend its rights to operate these mines using all available legal avenues,” he added.

Bank of America downgraded the miner from a “buy” rating to “underperform” on the decision.

“No information suggests that the government will close other mines but we cannot rule out it will go after large(r) mines,” it said.

Any ruling in Peru would also hurt Hochschild’s Pallancata mine.

The Inmaculada mine is the company's biggest, representing over 60% of its cash flows, according to its latest 2020 annual report. Both the mines account for a bulk of the company's production.

Harmony Gold gets bump from weaker rand and cuts debt

Duncan Wanblad replaces Mark Cutifani, who steered the resources company through turbulent times over the past decade
Companies
7 months ago
Next Article