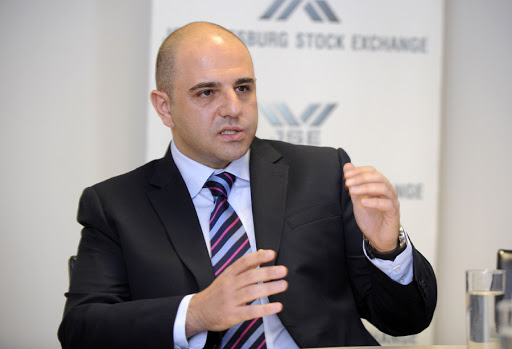 Chrome and platinum group metals (PGMs) miner Tharisa is targeting reducing carbon emissions by 30% by 2030 and becoming carbon neutral in 2050.

Tharisa, which operates a single mine near Brits in the North West, joins a growing list of companies that have committed to rid themselves of climate-warming pollutants.

Last week, synthetic fuels and chemicals group Sasol tripled its target to cut emissions by 2030, as pressure mounts on SA to reduce its dependence on dirty fuel.

"At Tharisa, we view safety as a core value. The footprint we leave on the broader stakeholder environment is equally as important to us," CEO Phoevos Pouroulis said in a statement.

“As an industry, we must focus on the management and mitigation of mining activities, which by their very nature have an impact on the environment and local communities.”

Tharisa, which is listed on the JSE and London, aims to generate and use renewable electricity and to reduce the use of electricity produced from fossil fuel.

The mining group will also look to reduce the carbon intensity of fuels used in its truck fleet as vehicles come to be replaced, taking advantage of advances in alternative fuels, including hydrogen and battery electric drivetrains.

As part of the energy transition, major projects in the first phase of emissions reduction will include the introduction of natural gas and biodiesel as fuel components, Tharisa said. In addition, the use of solar power generation technology alongside traditional electricity storage capacity and in-house innovations are being investigated.

Companies and businesses in SA are increasingly looking to reduce their carbon footprints while the country faces the possibility of being excluded from markets due to the carbon-intensive nature of its exports.

Almost all of SA’s electricity is generated through coal, putting the country in the cross hairs of key markets such as the EU, which is considering a carbon border tax on imports as it seeks to meet its own targets.

Tharisa said it would use the 2020 financial results as the baseline for its decarbonisation targets and will use both the relative carbon intensity and absolute carbon intensity measurements due to the significant growth that the company envisages over the coming years.

Cabinet backs the imposition of a chrome ore tariff to support local ferrochrome smelters, but the problem lies with Eskom
Companies
1 year ago
Next Article