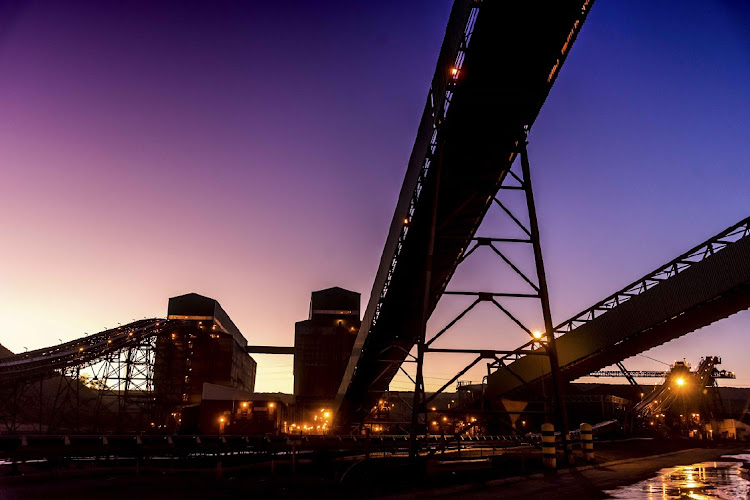 Coal producer Exxaro Resources is turning its attention to minerals such as copper and manganese as mining companies look to tap the green revolution.

Other assets Exxaro plans to invest in include bauxite, a raw material used to make aluminium that ends up in electric cars and solar panels, according to a markets day presentation. It is part of a plan to supply materials needed to power the world’s cleaner future and energy transition, it said.

Some of the largest natural-resource companies are moving into or expanding in commodities tied to more environmentally friendly sectors such as rechargeable batteries, or diversifying away from the dirtiest fuels. Exxaro gets more than 90% of its earnings from coal and is the biggest supplier to Eskom. 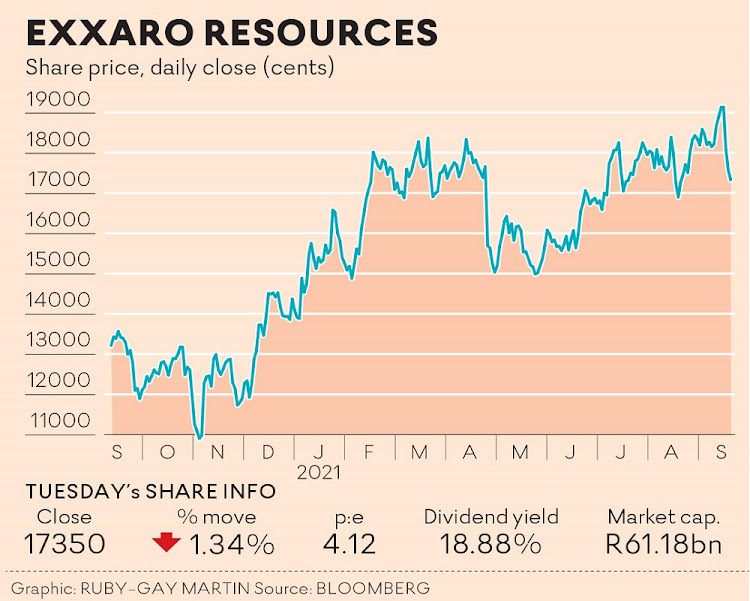 The company’s new minerals business could generate the equivalent of 50% of the core profit from coal within 10 years, according to the presentation.

“We find ourselves in the context of climate change, and technological changes, which are having a huge impact on the business models of companies generally,” said Mzila Mthenjane, Exxaro’s head of stakeholder affairs. “We have made our commitment to making the transition to a low-carbon future along with the rest of the world.”

Manganese, used in batteries, presents an attractive opportunity in Exxaro’s “own backyard”, it said, highlighting an expected global deficit in the next decade. It also said it may look to consolidate small emerging copper producers.

The platinum group metals producer aims to plough R7.1bn into US project
Companies
8 months ago

Cash-flush miner to self-finance several projects, including the Saaiplaats project that will extend life of Moab Khotsong mine by 24 years
Companies
8 months ago