Implats will join Amplats in reporting bumper profits, as they cash in on higher PGM prices 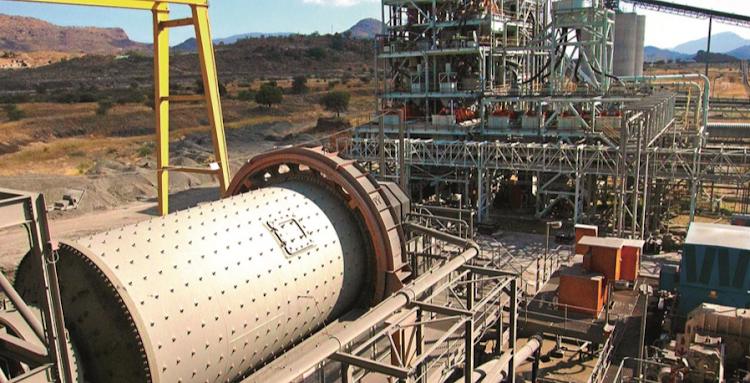 Mining-related equipment is shown at an Impala platinum mine Picture: SUPPLIED

Impala Platinum (Implats), the third-largest source of platinum group metals (PGMs) in SA, expects its profit to more than double in the year to end-June, thanks to higher commodity prices.

The PGMs, which are largely made up of platinum, palladium and rhodium, are used to clean the emissions of internal combustion engines, among other applications.

In a trading update on Monday, Implats said headline earnings per share would jump by between 120% and 126% on a year-on-year basis. Sales volumes rose 17.2% to 3.274-million ounces.

Implats will join Anglo American Platinum (Amplats) in reporting bumper profits, as they cash in on higher PGMs prices. Amplats recently announced that it would pay shareholders a record R46.4bn in the form of an interim and special dividend.

The opening up of the world economy has boosted demand for PGMs via the pick-up in vehicle sales, as well as pent-up demand for jewellery. PGMs are also likely to play a role in hydrogen fuel cells, which are effectively used to power vehicles and are an alternative to traditional petrol and diesel engines.

Miners of platinum group metals are going into their 'best ever decade', says CEO Paul Dunne
Companies
1 year ago

Impala Platinum is bulging with R20bn of net cash and plots internal growth and potential acquisitions, including battery minerals
Companies
1 year ago
Next Article