Operations at MC Mining’s Uitkomst colliery have resumed as  civil unrest dissipated across KwaZulu-Natal on Monday.

The Uitkomst colliery suspended operations on Tuesday last week as a result of the unrest which swept through KwaZulu-Natal and parts of Gauteng, when looters and arsonists attacked businesses after protests against the 15-month imprisonment of former president Jacob Zuma spiralled out of control.

In the nearby town of Newcastle, several shops and a community centre were looted as riots ripped through the town. When it announced the suspension of the operations last week, the Australian mining company cited reports of protests, road blockages, and attacks targeting transport vehicles across KwaZulu-Natal, including the towns and communities where the majority of the Uitkomst mine employees and contractors reside.

Uitkomst produces high-grade coal for the local and export markets and is 70% owned by MC Mining, which used to be called Coal of Africa. 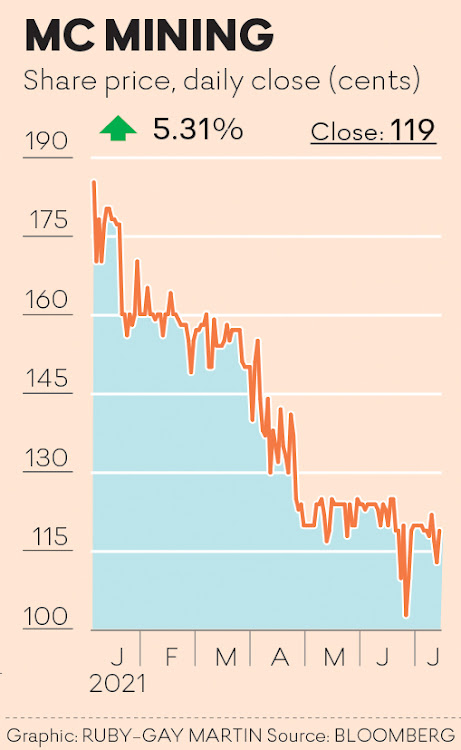 MC Mining, which was the first to announce the closure of a mining operation due to the violence, on Monday advised that the colliery operations had resumed.

“Bus service providers contracted by the company have advised the civil unrest in and around the towns and communities where the majority of the Uitkomst mine employees and contractors reside has sufficiently dissipated for employees to safely transit to and from the Uitkomst colliery,” the company said in a statement.

The temporary suspension of operations has resulted in the loss of three and half days of run of mine coal production, equating to approximately 5,600 tonnes, MC Mining said, adding that it is currently assessing mine plans with an aim to recover some or all of the forgone production.

At least 212 people died during a week of mayhem, hundreds of shops were looted, and key infrastructure was damaged
National
6 months ago

The group’s former CFO, and acting CEO, Brenda Berlin is set to depart on February 15, with a permanent replacement not yet named
Companies
11 months ago
Next Article