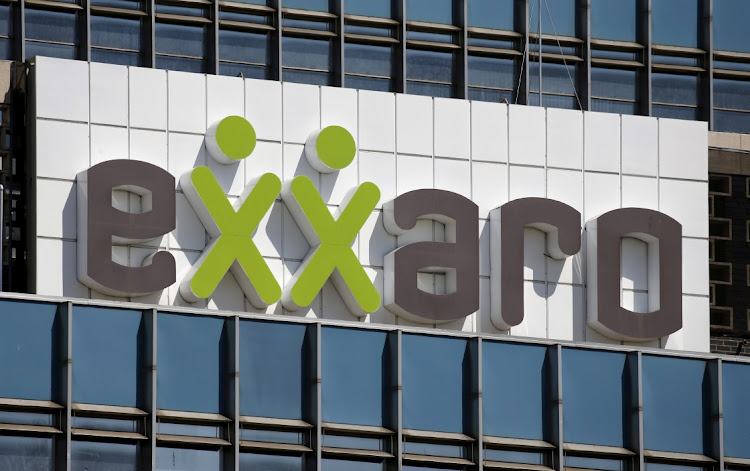 The group said on Friday that it had sold Dorstfontein, Forzando and Tumelo operations — collectively known as Exxaro Coal Central (ECC) — to Overlooked Colliery, a 100% black-owned coal mining company.

The disposal of ECC and Exxaro’s Leeuwpan mine in Mpumalanga has been on the cards for some time, after the assets were identified as noncore to the company’s future strategic objective.

Exxaro, the largest supplier of coal to Eskom, has embarked on a strategy that will see it slowly diversify away from coal and into greener alternative energy technologies.

Overlooked is a privately held and 100% black-owned mining entity which operates the Overlooked Colliery as well as the Weltevreden and Halfgewonnen Collieries which it recently acquired from Sudor Coal.

“ECC’s successful sale to a black-owned mining operator with a strong track record such as Overlooked has confirmed Exxaro’ s strategic view that the assets have value and that a different operator is better placed to extract maximum value from these assets,” Exxaro said in a statement.

In determining who should acquire the assets, Exxaro said it applied selection criteria including value maximisation, broad-based black ownership and sustainability of the new operator to operate the assets, while also minimising transaction execution risk for Exxaro.

Further, the group said it is “pleased to play a meaningful role in assisting black mining operators in obtaining scale and additional resources to their existing operations”.

Exxaro will retain all coal export entitlement through the Richards Bay Coal Terminal.

Exxaro said it had obtained certainty of funding from Overlooked’s lenders towards settlement of its obligations in terms of the ECC transaction. Exxaro said Overlooked had procured funder confirmation and guarantees from Absa and “another South African bank”.

The transaction, which is expected to close in the second half of 2021, is awaiting approval from the Competition Commission and the department of mineral resources and Energy.

The value of the deal was not disclosed but Exxaro said proceeds received would be used in accordance with its capital allocation framework.

The transaction’s closure depends on the finalisation of regulatory approvals and other conditions, which Exxaro said were customary in a transaction of this nature.

Exxaro, whose shares fell 1.64% to R174.20 on Friday, said the disposal of Leeuwpan was ongoing, and shareholders would be updated on progress once finalised.

The weaker rand helped offset lower prices during the group’s half-year to end-June, when it operated as an essential service
Companies
1 year ago
Next Article