The Noongar people are encouraged by the news, but the industry does not have a great track record when it comes to mining culturally important sites 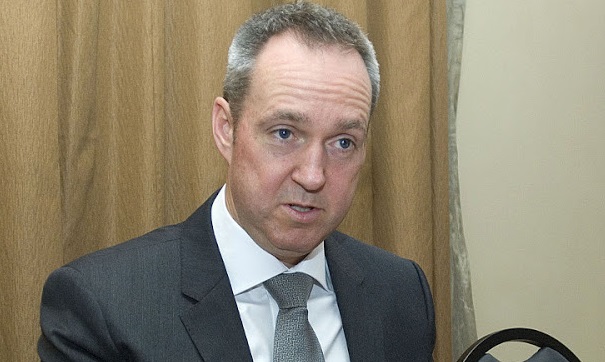 Melbourne — An Australian Aboriginal group has said it is encouraged by the increased engagement taken by miner South32 over a new mine in Western Australia, but remains cautious about whether the miner will do more than the legal minimum.

CEO Graham Kerr said the miner has increased its interactions with the Noongar people over the development of its Hotham bauxite mine, which will produce the aluminium raw material at one of Western Australia’s largest mining projects not for iron ore.

“Certainly, from our perspective, we are engaging with them extensively,” he said during the company’s earnings call last week.

Australian miners are under increasing pressure from investors and the public to improve their management of indigenous sites beyond adhering to the current legal standards after Rio Tinto legally destroyed two ancient rock shelters at the Juukan Gorge site for an iron ore mine in 2021.

This week, miners Fortescue and BHP Group both said they were investigating damage at heritage sites.

The industry’s track record has many Indigenous groups wary.

“It is true that South32 have stepped up their efforts engaging with the Noongar people in recent times and there are some encouraging signs,” Vanessa Kickett, chair of the South West Aboriginal Land and Sea Council, which represents the Noongar, said in a statement.

“[But] it remains to be seen whether they will ultimately decide to do the bare minimum necessary to comply with their legal obligations, or whether they will instead choose to respect Noongar wishes,” she said.

On the earnings call, Kerr said South32 has reviewed how it manages its relationships with indigenous partners after the Juukan incident. “In that space, we didn’t see ourselves having major gaps, but surely, like all processes, we found an opportunity to improve,” he said.

Part of the deposit lies on lands with river crossings that are culturally significant to the Noongar.

In a separate interview, Kerr said that it is important to keep a positive engagement with the Noongar so they could see the benefits of the project. “We are of the fundamental belief that we mine other people’s resources and if they don’t see a benefit ... why would they want us there?” he said.

Western Australia’s heritage protection laws are being reformed, but for now skew in favour of approving mining projects with limited input from indigenous groups.

And, while Kerr is optimistic about engagement, he noted that “down the track, if we have challenges or problems, we will always look at what the legislative framework looks like”, including using a process to directly apply to the state for the mine’s approval.

The group cleared land on a heritage site, the second such incident in a week by miners in Australia
Companies
10 months ago

Although a number of steps have taken longer than expected, the transaction is still on track to close at the end of March
Companies
11 months ago

South32, e 18th largest company on the JSE in terms of market capitalisation, has reported a strong operational performance for the three months to ...
Companies
11 months ago

The miner’s underlying earnings were $12.4bn in 2020, up 20% from the previous year
Companies
11 months ago
Next Article