Although a number of steps have taken longer than expected, the transaction is still on track to close at the end of March 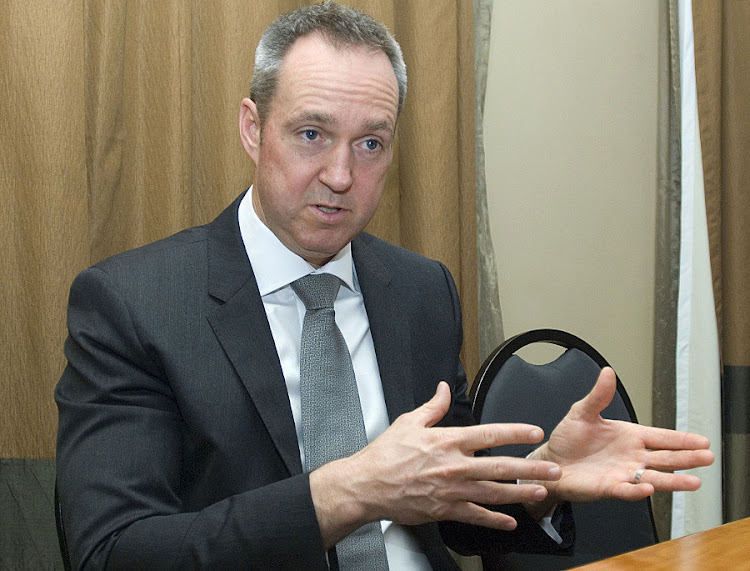 Despite distractions caused by the state capture inquiry and the Covid-19 pandemic, South32 is confident that the sale of its SA coal business to Seriti Resources remains on track to be completed in the next six weeks.

The deal, in which the diversified global miner will sell out of its SA Energy Coal operations, will see black-owned Seriti rival Exxaro Resources as Eskom’s largest coal supplier.

The transaction has the required approvals from the department of mineral resources and energy and the Competition Tribunal but the final condition precedent is that a loss-making coal supply agreement with Eskom’s Duvha power station be renegotiated.

“All the assurances are we should meet that [completion] deadline by the end of this quarter,” South32 CEO Graham Kerr told investors on Thursday. “The only thing that sits in my mind are two things going on in SA that have probably slowed this down a little bit in the last three months.”

One is that the Zondo commission of enquiry into state capture has in recent months been focused on Eskom’s involvement in state capture. This  required the attention of senior Eskom executives and hampered the involvement of people in the South32 negotiations.

The other are the fiscal challenges in SA and the funding in the Covid-19 vaccine programme.

“So that certainly had some impact on people like the National Treasury and our ability to engage with them.”

Still, Kerr said discussions had been ongoing for sometime and the matter could plausibly be tied up before the end of March.

“We’ve been working hard with Eskom and Seriti about putting together a deal that sort of works for us, Seriti and Eskom by lowering the average cost of coal by putting the two businesses together.

Seriti owns three other Eskom-tied mines which it acquired from Anglo American in 2018.

“We feel that we are in a strong place now where we are fairly aligned,” said Kerr.

Still, net cash improved to  $275m South32 announced an interim dividend to 1.4 US cents per share.

“Net cash has since improved to $425m at the end of January,  and we are now seeing a rebound in demand from markets outside of China for some of our key commodities, that is underpinning a recovery in prices. With this, our business is well placed to benefit as the global economy recovers, enabling us to deliver value for all our stakeholders,” Kerr said.

The previous supply agreement was controversial because it was linked to the aluminium price and often times was loss-making for Eskom.

A new tariff structure has been agreed with Eskom and submitted to the National Energy Regulator of SA in January which theoretically has 120 days to assess the application.

South32 COO Mike Fraser said the agreement was in line with the department’s updated policy on long-term power pricing for industrial users. “So we feel quite good [about it] and we expect that to be delivered in this half.”

The agreement will be similar to that with its Mozal aluminium smelter which is located in Mozambique and has access to hydro power but also draws from Eskom. Fraser said South32 was progressing plans to implement gas as a back-up energy source for Mozal instead of Eskom power.

The diversified miner, which is selling off its SA coal assets, says interim production fell 5% to end-December
Companies
1 year ago

Programme is already 92% complete, leaving $121m remaining amid improvement in quarter to end-September
Companies
1 year ago

Why SA’s Chinese coal export ambitions are a fantasy

Coal exports fall for the third year in a row

Why SA’s Chinese coal export ambitions are a fantasy

Coal exports fall for the third year in a row