The group’s former CFO, and acting CEO, Brenda Berlin is set to depart on February 15, with a permanent replacement not yet named 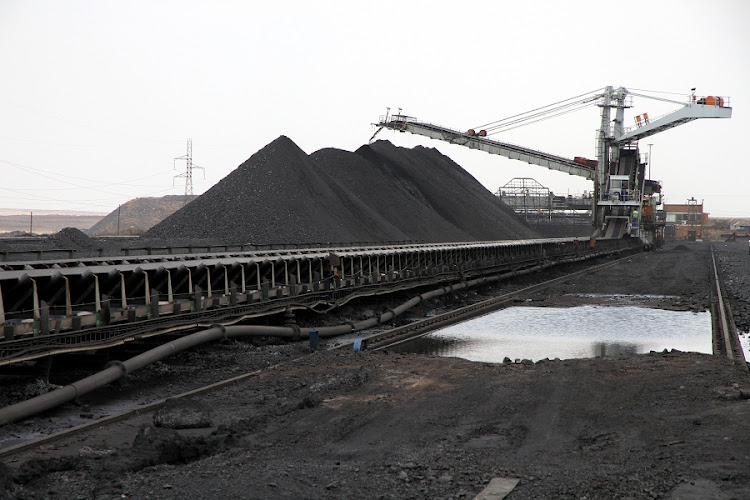 Junior coal miner MC Mining, which is developing SA’s only hard coking coal mine, has named board member Sam Randazzo as its acting CEO with effect from February 15.

Randazzo replaces Brenda Berlin, the group’s former CFO, who became acting CEO in February 2020 after the departure of David Brown

Randazzo is chair of the group’s audit and risk committee and a member of Chartered Accountants Australia and New Zealand.

“He has over 25 years’ experience in the mining industry and has completed numerous capital-raisings,” MC Mining said, adding he has had roles as CEO, CFO, as well as on the board of a number of resource companies.

“The process to recruit a permanent CEO is at an advanced stage and the board anticipates that this will be completed in the near future,” said chair Bernard Pryor in a statement.

MC Mining, formerly known as Coal of Africa, is in the midst of securing funding for the first phase of its Makhado coal project in Limpopo, which would be SA’s only hard-coking coal mine.

The group said earlier in February it expects to finalise discussions with potential funders for the remaining money it needs for phase one of the project in the first quarter of 2021.

Berlin has worked closely with Randazzo, and her departure is not expected to impact the finalisation of the funding, nor the day to day running of the group’s operating mine, the Uitkomst Colliery, MC Mining said.

In morning trade MC Mining’s share was unchanged at R1.60, giving it a market capitalisation of R247m.

The company says David Brown  will leave to ‘pursue his own interests’, and his position will be filled in an acting capacity by CFO Brenda Berlin
Companies
1 year ago

MC Mining surges 27% after mine approval