The miner destroyed ancient rock shelters in 2020, leading to the resignation of the CEO and two deputies 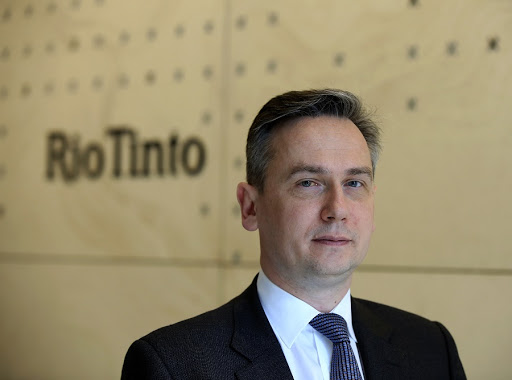 Melbourne — Global miner Rio Tinto said on Friday it should have better communicated to an Australian Aborigine group, whose ancient rock shelters it destroyed, of a leadership change that affected efforts to mend their relationship.

The destruction of the 46,000-year-old Juukan Gorge rock shelters last year, while legal, sparked a public and investor uproar that led to the resignation of then CEO Jean-Sébastien Jacques and two deputies.

The miner has since worked to repair ties with the Puutu Kunti Kurrama and Pinikura (PKKP) people, but the group expressed concern this week that it had not been informed the leader of Rio’s reconciliation effort would be moving to a new role.

The group had been promised by Rio chair Simon Thompson that acting head of iron ore Ivan Vella would lead Rio’s repair effort and stay on until ties were mended, PKKP Aboriginal CEO told Rio in a letter published by The Australian newspaper.

Rio announced a reshuffle last week, moving Vella to run its aluminium business in Canada, while marketing chief Simon Trott is to assume the iron ore role that Rio says has responsibility for the relationship.

The PKKP is concerned that frequent leadership changes stops them from building long-standing relationships of trust with Rio executives, the paper reported.

“Rio Tinto accepts that it should have communicated the recent executive changes to the PKKP in a more collaborative way,” Rio and the PKKP said in a joint statement.

The PKKP said it only found out about the changes through the media, and were upset that Thompson had not made any formal contact to explain their impact on the reconciliation process, The Australian reported.

Rio’s management of the disaster has shone a spotlight on its board, at a time when many investors are demanding better standards of environmental, social and governance.

“The PKKP acknowledges that it was not the intention of the Rio Tinto chair Simon Thompson to mislead the PKKP board and the elders at the joint board meeting,” the statement said.

“We jointly recognise that, in any relationship, mistakes are going to be made and it is how we work through these that informs the strength and depth of the ongoing relationship.”