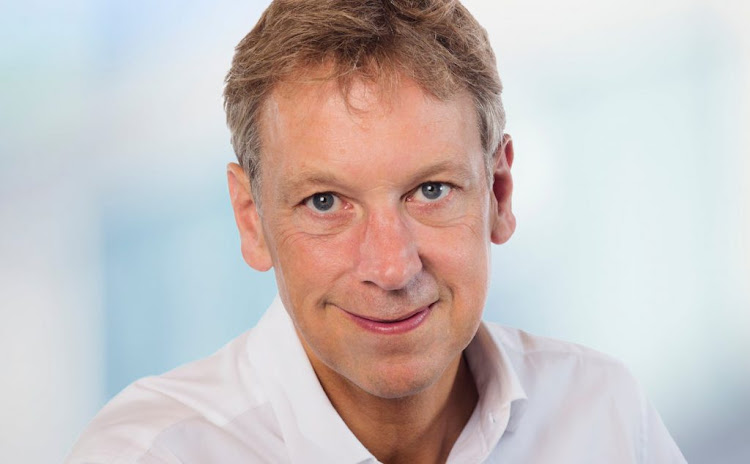 Bengaluru — Rio Tinto named CFO  Jakob Stausholm as its next CEO on Thursday, defying expectations it would pick an external candidate to repair its image after its destruction of sacred Aboriginal rock shelters.

The destruction of the 46,000-year-old Juukan Gorge rock shelters, while legal, sparked public and investor uproar that ultimately led to the resignation of CEO Jean-Sebastien Jacques and two deputies.

Stausholm, who joined Rio as CFO in 2018, is now tasked with the tough job of repairing strained relationships with investors and the Aboriginal community while reforming the mining company to improve oversight.

Rio's choice of an internal candidate was a surprise as most bankers and investors had expecting the company to choose an outsider to start with a clean slate.

“This decision appears to be further evidence of poor corporate governance and suggests a lack of any credible succession planning,” said Doug McMurdo, chair of Britain's Local Authority Pension Fund Forum which represents 82 members with £300 billion pounds ($408 billion) under management.

“It further raises questions about Rio Tinto's corporate culture over the last few years,” he said, adding that it also showed there had been a lack of consultation by Rio chair Simon Thompson with investors.

The board's handling of the aftermath of the cave blasts has cast a shadow over Thomson's tenure.

Analysts at Morgan Stanley said Stausholm's appointment could indicate little change in the overall strategy but that it should minimise the typical disruption period caused by management transitions.

Shares in London, which are at record highs on booming iron ore prices, had climbed 1.8% on Thursday.

The appointment of a Danish CEO after Frenchman Jacques will also come as a surprise to Australian investors, who have argued that a new CEO should have local experience and be based in the country that provides 85% of Rio's profits.

“Coming in at Rio at a time when the company's social license has been so fundamentally undermined through its own actions is an enormous challenge,” said Adam Matthews, director of ethics and engagement at the Church of England.

Some investors said the appointment was unlikely to go down well with markets as a more radical change had been expected, with others highlighting Stausholm's lack of operational knowledge as a hurdle.

“It's a bit of a surprise. Stausholm is a financial guy, focused on details and process and hopefully will be good at stabilising Rio after what has been a very difficult year,” said George Cheveley, portfolio manager at Ninety One.

As well as navigating Australia's trade tensions with China, potential aluminium plant closures and job losses, he will have to manage cost overruns at Rio's biggest growth project in Mongolia, a new iron ore mine in Guinea and legacy issues in Bougainville.

A parliamentary inquiry has called on Rio to pay restitution to indigenous Australians affected by the destruction and also fully reconstruct the rock shelters.

Rio said Stausholm, who was formerly at Royal Dutch Shell and Maersk, will take over as CEO on January 1 2021, and Peter Cunningham will be appointed as CFO on an interim basis.

Can Rio Tinto bounce back from sacred blunder Down Under?