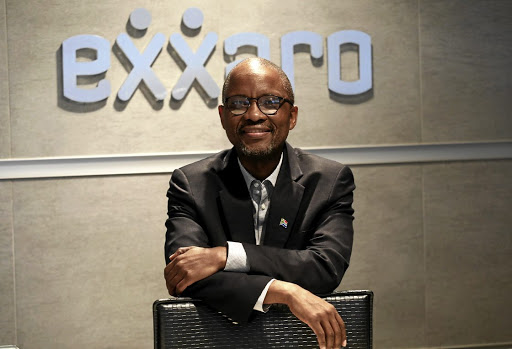 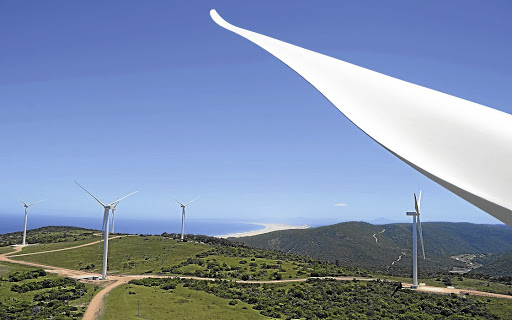 SA’s largest coal miner, Exxaro Resources, is bolstering its investment in wind power in a R1.55bn deal as it seeks to diversify away from fossil fuels, which are falling out of favour with investors.

On Tuesday, Exxaro announced it would acquire the remaining 50% stake in Cennergi, its joint venture with a subsidiary of India’s Tata Power company. Once the deal is concluded Exxaro will have 100% ownership of Cennergi, which owns two wind farms in the Eastern Cape.

The acquisition is in line with Exxaro's ambition to grow its presence in the energy sector through alternative energy investments.

Coal and other fossil fuels are facing challenges globally as climate-change concerns are increasing and companies are coming under pressure to curb carbon emissions. Financiers are also being lobbied to stop funding new coal power and mining projects.

“As a South African-based company, Exxaro is pleased with this opportunity to consolidate its interest in this renewable energy asset at a time in SA where we need energy security as we respond to increasing negative sentiment towards coal-based electricity generation,”  said Exxaro CEO Mxolisi Mgojo.

He said the collaboration between Exxaro and Tata Power over the past seven years to develop these projects to their current status "has been commendable and an outstanding success in SA’s implementation of its energy strategy”.

Cennergi’s wind farms, the Amakhala Emoyeni and the Tsitsikamma Community Wind Farm in the Eastern Cape, were projects selected in the second bid window of the department of energy's Renewable Energy Independent Power Producers Procurement Programme.

The projects all produce clean power, and are backed by power-purchase agreements with Eskom which contractually obliges the state-owned entity to pay for the power they produce over a period of 20 years.

Ron Klipin, senior analyst at Cratos Capital, said the move appeared to be an “opportunistic acquisition” for a company looking for “a bit of diversification”.

“It’s good thinking out of the box and I think it adds a little bit more credibility to Exxaro as a player in this market,” said Klipin. “It doesn't change anything in terms of Exxaro’s business model [but] it shows an awareness of the necessity for environmental change.”

With a number of shares hit by negative sentiment on the future of fossil fuels, including Exxaro’s, the company’s coming out as sensitive to the effect of coal can only be good news for investors, Klipin said.

Still, coal looks set to remain a key source of baseload power in SA for many years to come. While renewable power, and especially wind, is increasingly cost competitive, it is not expected to become a significant part of SA’s energy mix for the foreseeable future.

“The company is going to remain a coal company,” said Klipin. “When Eskom’s mega coal-fired power stations Medupi and Kusile are fully operational, they are going to need a lot more coal.”

Klipin expects Exxaro’s stake in the Sishen Iron Ore Company to remain a cash cow for the company, even if iron-ore prices go to $70 a tonne (from $94 now).

Exxaro races against time as the world shuns dirty coal

In the six months to June, Exxaro grew revenue 10% to R10.7bn
Companies
2 years ago

The idea of analysing companies using more than just financial indicators has moved into the mainstream, writes Nerina Visser IN RECENT years, the ...
Archive
6 years ago

Energy bill still in the balance

Open market for energy ‘could lead to excess supply’

IN THE MARKETS: Talking commodities as things get a little bit better

Energy bill still in the balance

Open market for energy ‘could lead to excess supply’

IN THE MARKETS: Talking commodities as things get a little bit better