West Coast environmentalists welcome the Water Tribunal hearing about the Elandsfontein Kropz mine, on which the company has spent $120m 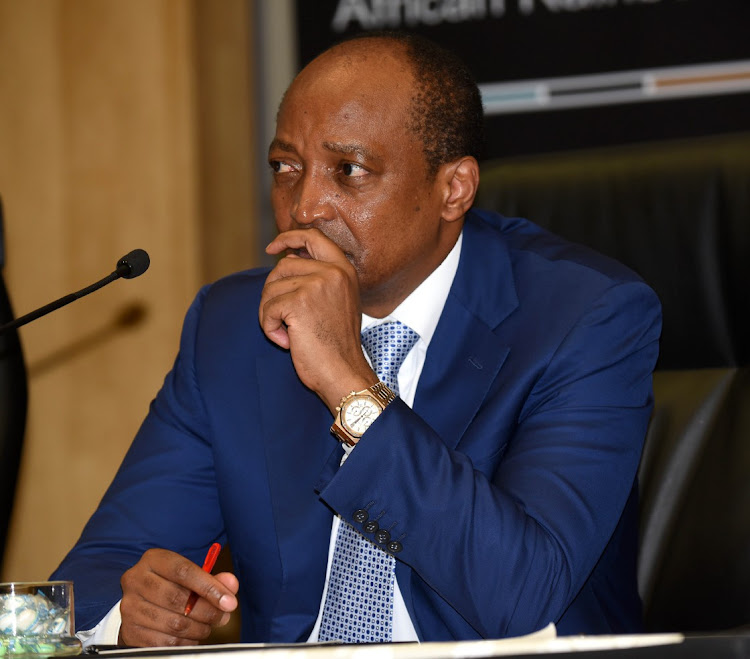 Kropz Plc, which is almost half-owned by SA billionaire Patrice Motsepe’s African Rainbow Capital Investments (ARC), is set to face a crucial test next month that will determine the future of its flagship project.

Representatives of the Elandsfontein phosphate mine, which Kropz has spent at least $120m developing, will appear before SA’s Water Tribunal on September 11 at a hearing that may determine whether it keeps the water licence it needs to develop the operation in the Western Cape.

“The West Coast Environmental Protection Association is delighted to have a date for our appeal against the department of human settlements, water and sanitation’s decision to issue a water-use licence” to Kropz, the association said via text after being notified of the hearing date on Wednesday. “This is a key step toward protecting the Elandsfontein aquifer and the Langebaan Lagoon.” The hearing had originally been set in April.

The hearing is the latest step in a five-year battle between the developers of the project and environmental activists. The activists claim that the water licence being used by the operation, which has yet to begin production, was awarded improperly. ARC said the claims couldn’t be substantiated and Kropz said it refuted the allegation that the “licence is illegal”.

“We are obviously concerned about it. However, we have obtained various opinions and are quite confident the decision will be favorable,” said Ainsley Moos, a spokesperson for ARC, which owns 49% of Kropz according to data compiled by Bloomberg. Motsepe is SA’s only black dollar billionaire.

If the appeal is successful it could force a halt to excavation and damage the operation, Kropz said in a statement prior to listing on London’s alternative investment market this year.

Kropz said it was notified of the hearing date late Tuesday and won’t oppose going ahead with it. Technical problems with the mine mean that production has been delayed until the fourth quarter of next year, Kropz said in June.

Kropz eyes JSE once mine is operational

Flagship Elandsfontein project a vote of confidence in the industry’s future, says CEO
Companies
4 years ago
Next Article