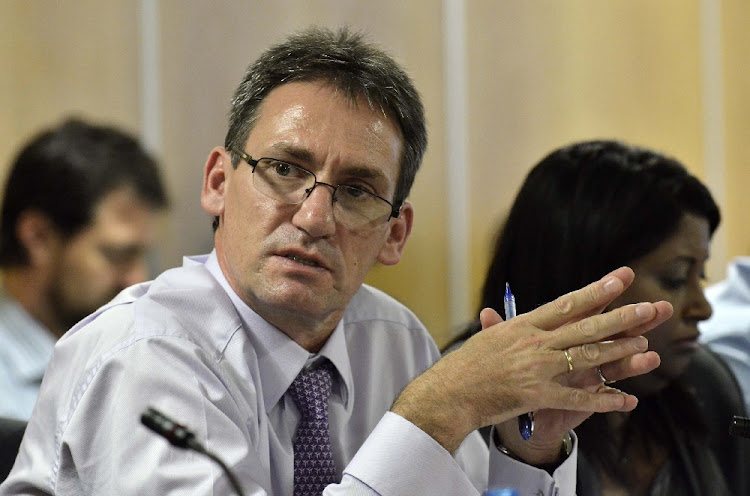 Anglo American Platinum declared a chunky R11 per share interim dividend as its profit trebled due to higher prices, but the company warned unions not to get too excited as wage talks start.

In February 2019, Amplats, an 80%-held subsidiary of Anglo American, increased its dividend payout policy to 40% of headline earnings from 30%, reflecting management’s belief in its ability to generate strong cash flows after an extended period of asset sales and restructuring of its core mining business to mechanised, low-cost operations.

With headline earnings more than doubling to R7.4bn from R3.36bn, Amplats declared an interim dividend of R3bn, or R11 a share, for the six months to end-June compared with R3.74 each a year earlier.

Net cash doubled to R6bn from R2.9bn, with the benefit of a R1.3bn prepayment by customers and cash flows from the operations of R8.8bn.

Amplats will now table its counteroffer to the Association of Mineworkers and Construction Union (Amcu) as wage talks with the self-proclaimed militant union start in earnest.

Amplats CEO Chris Griffith said the effective 45% increase that Amcu had tabled in recent weeks would be deeply damaging and could result in the closure of Amandelbult and the loss of thousands of jobs.

He warned against embedding unsustainable increases in the company’s labour costs, cautioning that while the prices of PGMs had increased, largely due to palladium and rhodium, this was no time to “get carried away”.

Amplats would seek an inflation-related wage increase, he said.

Stats SA said annual consumer inflation in May was 4.5%.

Amcu has a history of calling long and damaging strikes to back its wage demands, the first being in the platinum industry in 2014 and the second at Sibanye-Stillwater’s gold division. Both those strikes lasted for five months.

Amplats, which has struggled with power disruptions from state-owned utility Eskom, particularly in the first quarter of the year, has gone out on tender for a 75 megawatt (MW) solar plant at its large opencast Mogalakwena mine in Limpopo, said Griffith.

Bureaucratic hurdles have made it difficult for companies to install renewable energy systems at their operations to reduce reliance on Eskom and to better control rapidly increasing electricity costs. Eskom’s tariffs for mining companies have, for example, increased by 525% since 2006, according to the Minerals Council SA.

With the introduction of a carbon tax and the pending release of the Integrated Resources Plan by the department of mineral resources and energy to plot SA’s future energy mix, Griffith said Amplats was hopeful it could secure regulatory approvals for its solar project.

The world's second-largest platinum miner is heading into potentially difficult wage talks with a militant union, after posting a huge jump in profits
Companies
2 years ago

Refined production in the year to end-June is expected to rise due to a better performance from Impala Rustenburg, and a stock release
Companies
2 years ago

An inability to secure processing space with one of SA's major platinum miners meant Lonmin could not shut or reduce its 1.2-million oz platinum ...
Companies
2 years ago

As the world’s newest and largest source of platinum, Sibanye-Stillwater has the immediate challenge of wage talks with a hostile union
Companies
2 years ago
Next Article