Amplats, Implats and Sibanye have both the cash and stockpiles to withstand a strike 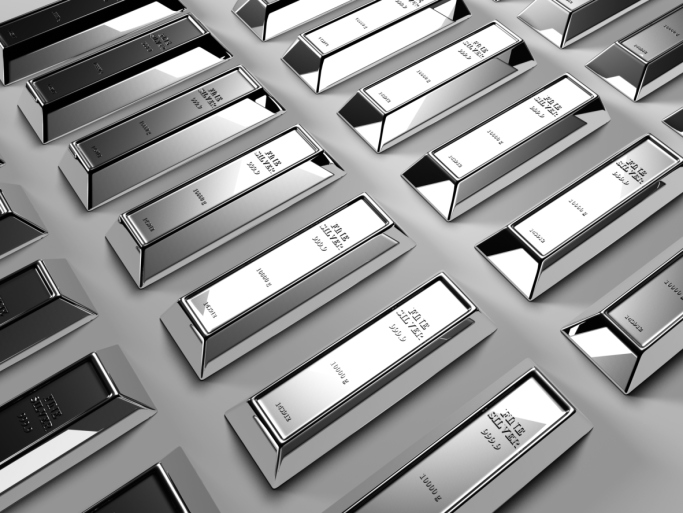 When the world’s biggest platinum miners sit down to hammer out a wage deal with one of SA’s most militant labour unions this week, they will hold two potentially winning cards in reserve: the cash and metal stockpiles to endure a strike.

Those buffers may prove crucial as Anglo American Platinum (Amplats), Impala Platinum (Implats) and Sibanye Gold meet with the Association of Mineworkers and Construction Union (Amcu) on successive days from July 9.

While the producers will be conscious that Amcu led the country’s longest-ever platinum mining strike in 2014, none can meet its demand for a pay increase of as much as 48% without undermining their businesses.

“Anglo has the balance sheet to withstand” a strike, plus its key operation is more mechanised, said Ben Davis, an analyst at Liberum Capital in London. “Impala and Sibanye are certainly the more exposed, but have the most to lose from large wage increases for the sustainability of their businesses.”

During the 2014 strike, stockpiles of metal concentrates held by the producers were nearly depleted. Should an amicable settlement prove elusive, much will depend on the length of any strike, said James Wellsted, a spokesperson for Sibanye, the largest platinum miner. Sibanye has also shored up its cash position ahead of the negotiations, he said.

“We generally have stockpiles available for whenever there are operational disruptions but we can’t guarantee how long those will last in a strike situation,” Wellsted said. “Obviously we have to plan for the worst-case scenario.’

Last November, Amcu started a five-month wage strike at Sibanye’s gold mines. While the union was eventually forced to call off the action, the company was obliged to hold talks with lenders as it came close to breaching bank covenants.

Sibanye, Amplats and Implats all declined to comment on the size of their stockpiles of platinum-group metals.

“We don’t believe there is an appetite for a prolonged strike in the current economic climate,” said Jana Marais, spokesperson for Amplats. “Nevertheless, we have measures in place to ensure we will be able to meet our obligations to our customers.”

Amplats, the most profitable producer, expects to triple first-half net income to at least R6.1bn. The company has also rebuilt its cash position after selling or shutting down higher-cost mines.

Implats said it expects to return to profit in the 12 months ended June 30, after a reporting a loss in the year-earlier period.

While Amcu has said its demands are justified as higher palladium and rhodium prices boost company earnings, producers will warn that such a settlement would lead to job losses and mine closures.

For some investors, a relatively peaceful strike might be preferable to high wage increases, which would prove costly if metal prices decline, said Peter Major, an analyst at Mergence Corporate Solutions.

“A disruption is not nice, but it doesn’t make you go broke,” Major said. “Previously, there was pressure on companies to avoid a disruption at all costs because it was a great commodities boom. This is no more la-la land.”

Refined platinum production in the year to end-June is expected to rise due to a better performance from Impala Rustenburg, and a stock release
Companies
2 years ago

Northam bucks the trend and plans to double jobs

Unlike most of its platinum-mining peers, the company aims to boost its workforce as it deploys new technologies to aggressively grow output
Companies
2 years ago

An inability to secure processing space with one of SA's major platinum miners meant Lonmin could not shut or reduce its 1.2-million oz platinum ...
Companies
2 years ago

Platinum industry losses to Eskom electricity disruptions mount to nearly R2bn in the first quarter according to the world's two leading miners of ...
Companies
2 years ago
Next Article