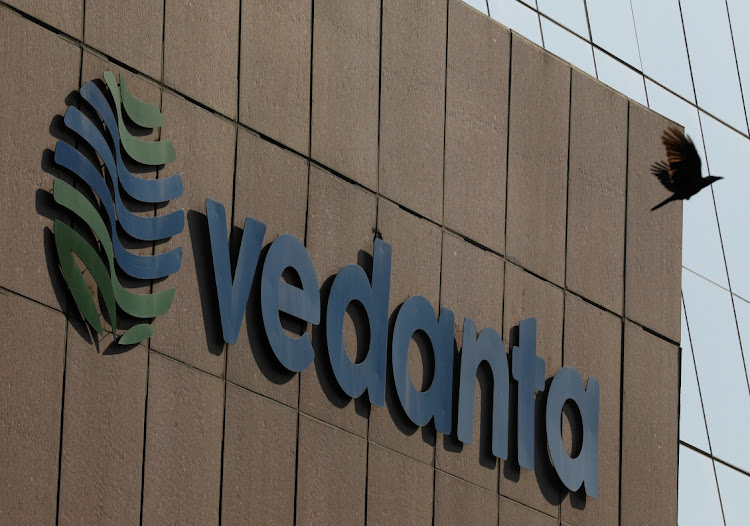 Vedanta said on Friday its executives were unable to visit its KCM operation and engage with local management, in a setback to efforts to ease tensions amid a legal battle with Africa’s second-biggest copper producer. The Zambian government has accused KCM of breaching its operating licence. Legal proceedings have been adjourned until June 4.

The tussle is the latest legal challenge confronting Vedanta, which has been facing opposition from authorities and locals over alleged violations across continents, from Thoothukudi, located near India’s southern tip, to Chingola in Zambia’s copper belt.

Police shot dead 12 anti-Vedanta demonstrators protesting against alleged pollution in the southern state of Tamil Nadu in May 2018. Less than a year later, a protester and a policeman died in clashes in March over inadequate jobs for locals in Vedanta’s alumina refinery in the eastern Indian state of Odisha. Vedanta denies any allegation of malpractice.

Demonstrators marched in Chingola in May to welcome the state’s efforts to bring in another investor. Many natural resource-rich African countries are trying to secure greater benefits from natural resources being managed by foreign companies.

Vedanta Resources chair Anil Agarwal said on Thursday the company was working to comply with Zambia’s laws and tax requirements. The miner, which says it had been reassured by the government that it has not entered into any sale agreements with other parties, said it had notified ZCCM-IH, the Zambian minority shareholder in KCM, of a dispute on Thursday.

The shareholders’ agreement provides for disputes to be submitted to international arbitration in Johannesburg, said Vedanta, which holds a majority stake in KCM. Zambian state-run ZCCM-IH, which holds a stake of about 20%, declined to comment.

Zambia said on Thursday its decision to punish Vedanta’s local operation for what it said were breaches of environmental and financial regulations was a signal to other firms to follow the country’s laws.

The country has riled miners with tax changes they say will force them to withhold the investment Zambia needs.

KCM, one of Zambia’s largest employers, said it would raise output to 400,000 tons per year, but instead production has fallen because of technical issues as infrastructure has aged, as well as problems such as power outages.
Reuters

Zambia’s Chamber of Mines warns copper output could fall as much as 100,000 tonnes in 2019 as operators ‘cannot afford to continue producing as ...
Companies
2 years ago

Vedanta gives nod to talks with Zambia, but vows to defend rights

Backlash against Zambia’s new mining tax is loud but baseless

Zambian villagers get go-ahead to sue Vedanta in England

Backlash against Zambia’s new mining tax is loud but baseless

Zambian villagers get go-ahead to sue Vedanta in England