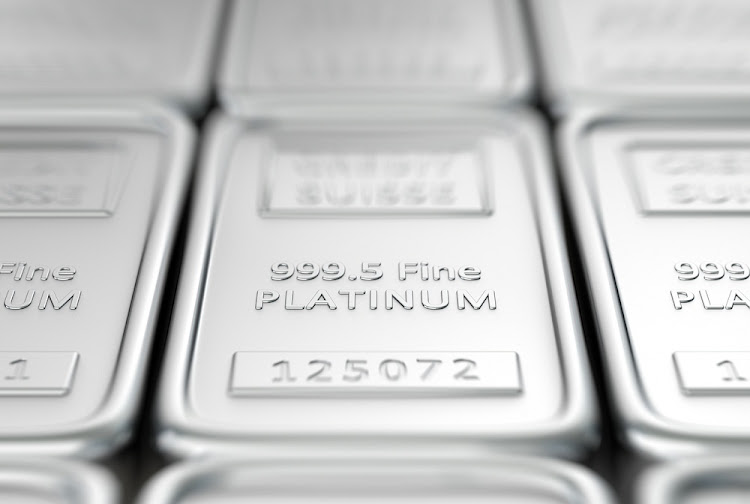 Impala Platinum, the world’s second-largest miner of the metal, reckons it lost R250m in revenue to electricity blackouts in the first three months of 2019.

Combined with the estimated R1.59bn worth of metal world number one platinum miner Anglo American Platinum was unable to process in the quarter because of electricity supply disruptions, the lost revenue for the two largest miners of the metal come to R1.84bn.

Implats, which expects to produce between 1.5-million and 1.6-million ounces of platinum in its financial year to end-June, has the bulk of its production coming from underground mines in Rustenburg as well as the Marula mine and the shared Two Rivers mine with African Rainbow Minerals in Limpopo.

Noting that Implats had refined most of the concentrate it produced during the March quarter, Implats group executive in charge of corporate affairs Johan Theron said there was still a sizeable knock to revenue from power disruptions from state-owned power utility Eskom.

Implats refined 333,000oz of platinum out of the 350,000oz of concentrate it produced in the March quarter.

“So, on face value, we seem to have managed the power disruptions much better than some of our peers,” said Theron, who estimated the losses at up to R250m of foregone revenue.

Eskom posed a “significant risk to future production if persistent supply disruptions continue as can be seen by the impact on our peers,” he said.

However, the Marula and Two Rivers mines were far less able to manage its production around the February and March blackouts when Eskom was cutting up to 4,000MW from the grid at a time.

World number one platinum miner Anglo American Platinum said on Thursday it was unable to process 18,000oz of platinum group metals (PGMs) at its concentrators, and a further 74,000oz of PGMs at is smelters.

The combined value of the metal was R1.59bn but the bulk of this, some R1.28bn, would be realised at the smelters in the future.

At Marula, where Implats has had disruptions stemming from community unrest around the mine, about 5,000oz of platinum were lost in the March quarter, of which 1,000oz could be attributed to power disruptions and the balance to a week-long shutdown because of unrest, Theron said.

At Two Rivers, there are geological conditions hampering production that contributed to output dropping by 4,000oz of platinum to 36,000oz. Eskom power disruptions accounted for 1,500oz of the decline, Theron said.

These two Eskom-related losses of 2,500oz of platinum at a price of R40,000/oz resulted in forfeited revenue of R100m.

At Rustenburg, which is a much larger mining and concentrating complex, the losses related to electricity shortages were more difficult to gauge and Theron estimated the value to be R150m at the top end of the 3,000oz and 5,000oz lost production range.

With renewable energy an increasingly viable and profitable business, people and communities need the opportunity to invest in independent power ...
Opinion
2 years ago

Mining companies see Eskom as their biggest risk and many are turning to solar projects to reduce their exposure to soaring electricity prices and ...
Companies
2 years ago
Next Article