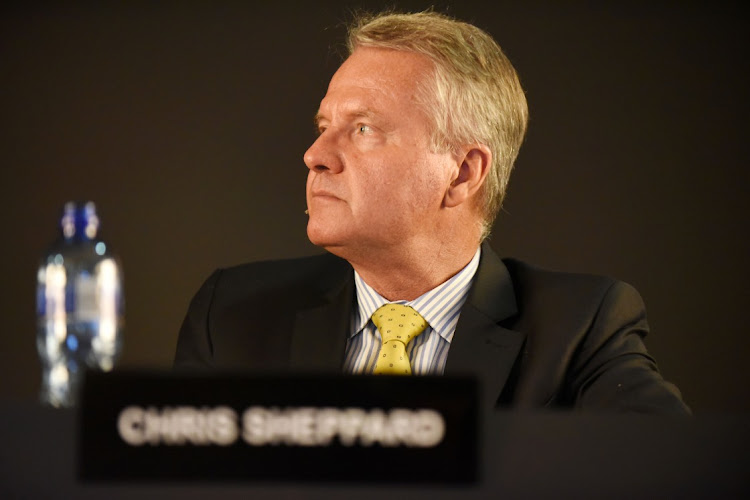 Sheppard, who oversaw the sale and closure of a number of AngloGold’s shafts in SA, leaving the company with just one ultra-deep level gold mine and tailings retreatment plant in its historical home base, became Konkola’s CEO on March 18.

In heading a Vedanta subsidiary, Sheppard is once again reunited with Srinivasan Venkatakrishnan, the former CEO and CFO of AngloGold.

Venkatakrishnan left AngloGold to join the diversified Indian resources and energy company as CEO in September 2018 after 18 years with the company, five of which were in the top job.

“Chris will provide leadership in delivering KCM’s vision of over 50 years of sustainable mining and operations in Zambia,” said Venkatakrishnan.

Under the leadership of newly appointed Canadian CEO Kelvin Dushnisky AngloGold has put two of its assets up for sale and is intensely focused on delivering the redevelopment of the Obuasi mine in Ghana.

Vedanta has been in the news recently for the death of two people at a protest at its alumina refinery in Lanjigarh, India, in March.

In May 2018, its copper smelter in India was shut after police fired on protesters and killed 13 people. The protests were called against the alleged pollution emanating from the plant, a charge Vedanta denied.

In SA, Vedanta has commissioned a $400m investment in the Gamsberg zinc mine and concentrator in the Northern Cape.

At the official opening of Vedanta’s Gamsberg zinc mine in the Northern Cape, founder Agarwal said his company had invested $400m in the mine
Companies
2 years ago

Before the second phase of the $1.2bn zinc operation can be launched, there are still major logistical hurdles to overcome
Companies
2 years ago
Next Article