SA could lose all but one of its gold mines and shed 150,000 jobs if Eskom is allowed to charge a 15%/year tariff increase over three years 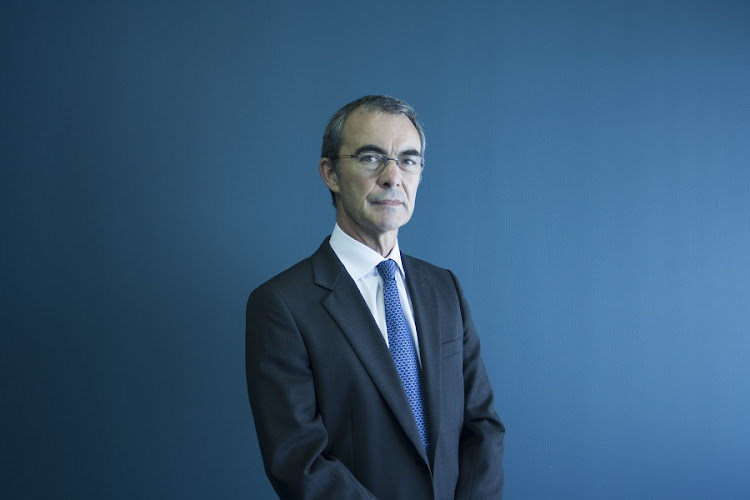 SA could lose all but one of its gold mines and shed 150,000 jobs as other mineral producers cut back production if Eskom is granted permission to charge its customers a 15%/year tariff increase over three years, executives from Minerals Council SA said on Wednesday.

The tariff increases since 2006 and the electricity supply crisis in 2008, when the deeply indebted and poorly managed power utility effectively stopped and then curtailed power to mining companies, have resulted in a 523% increase in electricity prices for mining companies, resulting directly in the loss of 18,300 out of the 53,500 jobs cut since then.

The 15% increase, which will result in a cumulative increase in prices of 75% by 2021, would seriously damage an already-fragile industry if permitted by the National Energy Regulator of SA (Nersa), said Henk Langenhoven, the council’s chief economist.

SA’s gold production would fall to about 20 tons a year at a single mine from 140 tons, while three quarters of SA’s platinum group metal (PGM) miners would become marginal or unprofitable, up from half, with the expectation that 150,000 jobs could be lost.

“A price increase is not the solution on its own. Eskom has to be restructured and the state has to intervene,” said Langenhoven at a media briefing ahead of a February 1 presentation to Nersa.

As a major source of demand for electricity, accounting for about a third of SA’s power consumption and a key source of base load demand, such an increase would put a large number of Eskom’s customers out of business.

“The number of mining and smelting customers would fall to 650 from 1,000 if tariffs of 15% were introduced and revenue would instead fall to R19bn as mines, smelters and refineries closed,” he said.

“They will accelerate their death spiral,” he said.

Eskom has debt of R419bn and has to begin servicing debt in March.

The parlous and dangerous state of Eskom’s finances and the implications these hold for the country, with Eskom the monopoly power supplier, are well understood by the government under the leadership of President Cyril Ramaphosa and his ministers, who have held regular meetings on Eskom and the risks it holds for the economy.

Public enterprises minister Pravin Gordhan told business leaders on Tuesday that a decision on whether to split Eskom into three parts as part of an urgent restructuring was needed in the next month.

One proposal being considered is splitting Eskom into power generation, transmission and distribution business units, with possible involvement of the private sector in one or more of these units.

A serious commitment from the government on how it plans to deal with Eskom, even if it is over a number of years, would allay the fear of ratings agencies and lenders, said council CEO Roger Baxter.

One of the obvious areas for the private sector to participate in SA’s power sector would be the construction and management of power plants, he said, pointing out this would fit the global model where companies compete to generate electricity and governments handle the distribution of it.

Ramaphosa assures investors in Davos Eskom can turn the tide

Eskom will release a turnaround strategy in the coming months, President Cyril Ramaphosa told delegates at the World Economic Forum in Davos
National
2 years ago

Industry in SA, hit hard by sizeable tariff increases, has warned of the danger that rising power prices pose to the country’s economy. But the big ...
Features
2 years ago
Next Article

EDITOR’S LUNCHBOX: Eskom is borrowing from lenders to pay other lenders

EDITOR’S LUNCHBOX: Eskom is borrowing from lenders to pay other lenders