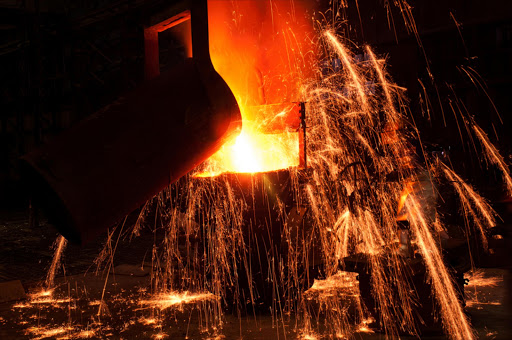 As hearings into Eskom’s proposed tariff increase kicked off on Monday, the ferroalloy industry has warned it will not survive a double-digit increase in electricity prices.

Eskom has applied for a 15% annual hike in the power price for the next three years but the national energy regulator of SA will only take a decision after three weeks’ public hearings that began in Cape Town on Monday.

“Should the 15% increase be affected then there will be little industry left to sell the electricity to and thousands of jobs linked to the ferroalloys industry will be at risk”, said Chabisi Motloung, chair of the Ferro Alloys Producers Association (Fapa).

The producers, represented by Fapa, are significant power users as they typically run smelting operations and account for 10% of Eskom’s power consumption and about a  tenth of its revenue.

“The margins have depleted to a point where numerous smelters have been closed or sold to competition with some producers starting new smelters outside of SA, and closing existing operations in SA, due to the steep electricity price,” he said. “There is simply no more place for any further double-digit increases as industry has already gone through vigorous cost-cutting measures including retrenchments.”

Rising electricity costs are taking  their toll on SA mining generally. Addressing the mining industry at the Joburg Mining Indaba in 2018, Minerals Council CEO Roger Baxter reportedly said electricity prices in SA have more than trebled and have become unaffordable for the industry.

However, Eskom remains in need of funds. CEO Phakamani Hadebe said on Monday that while a tariff increase may cause hardship, “not being granted a suitable increase could lead to an unsustainable financial position for Eskom, which would put the country in an even [more dire] economic condition”.

Hadebe said  current electricity tariffs are insufficient to enable Eskom to cover the prudent and efficient costs, “including the servicing of debt obligations, which — as the IMF recently commented — will result in Eskom’s debt posing the single biggest fiscal risk factor to the country”.

Fapa noted that its members are vital Eskom customers because they consume baseload power between 10pm and 6am and so dilute the cost of late-hour power generation for the utility.

KHAYA SITHOLE: Eskom is too important to fail but it’s time Cyril Ramaphosa ...

KHAYA SITHOLE: Eskom is too important to fail but it’s time Cyril Ramaphosa ...