Strong Tharisa results put it on track to meet 2019 targets 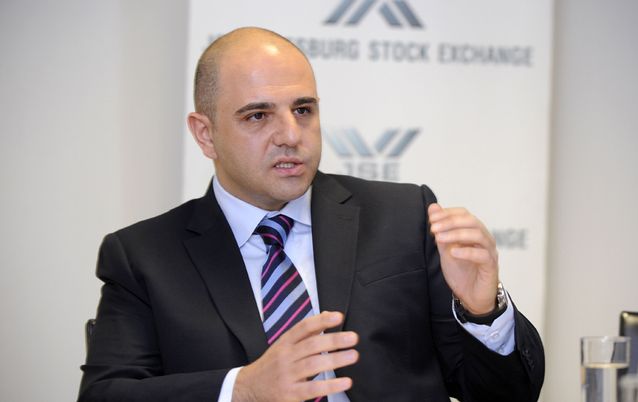 Tharisa posted a strong set of full-year operational numbers, lining itself up for 2019 production targets.

Operationally, Tharisa recorded good recoveries of metals at its mine near Brits and at its chrome recovery project at Lonmin's K3 shaft, exceeding targets.

Chrome output increased by nearly 9% to 1.448-million tonnes, with specialty-grade chrome, which fetches a premium price, making up a quarter of that number.

The price for metallurgical chrome, which comprises the bulk of Tharisa's production, fell by 7% to $186 a tonne, while specialty grade chrome prices dropped by 9.4% to R2,415 a tonne.

At the Lonmin project, Tharisa said it topped the production target by 11%, reaching 221,800 tonnes.

The year's performance set Tharisa up to meet its 2019 targets of 160,000oz of platinum and 1.5-million tonnes of chrome.

Tharisa has been active during 2018, expanding its geographical footprint into neighbouring Zimbabwe, where it has secured stakes in undeveloped chrome and PGM deposits.

"This strong operational performance at the Tharisa mine provides a solid foundation for the development of the highly prospective exploration projects in Zimbabwe," Tharisa CEO Phoevos Pouroulis said.

Miners cast their eyes over border

The strong third-quarter performance puts it on track to meet full-year targets, as well as its goals for 2020
Companies
3 years ago

Tharisa acquires a stake in Karo, which has secured most of the highly sought-after land Zimplats returned to the government
Companies
3 years ago

The chrome and platinum group metals miner, listed in Johannesburg and London, attributes the drop in profit to higher operating costs
Companies
3 years ago
Next Article