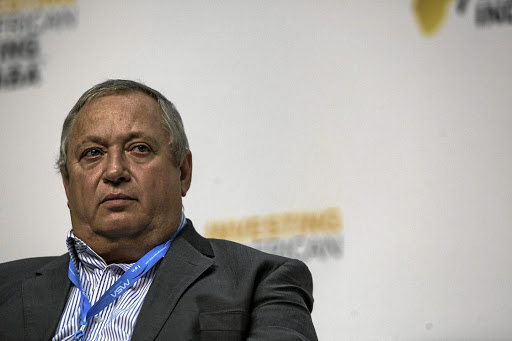 Sibanye-Stillwater dug itself out of a dangerous debt hole with a deal to secure $500m upfront for its gold and palladium production in the US, while Wheaton Precious Metals executives are celebrating and delighted at securing a percentage of the metals from a low-risk and highly prospective asset for many decades to come.

Sibanye became the latest mining company to sign a deal with Wheaton, which has built a business around advancing money to build or operate mines in exchange for a portion of production over the life of mine, a model called streaming.

Companies generally do this when they need to secure funds but want to avoid the high cost of short-term debt or dilute their shareholders. 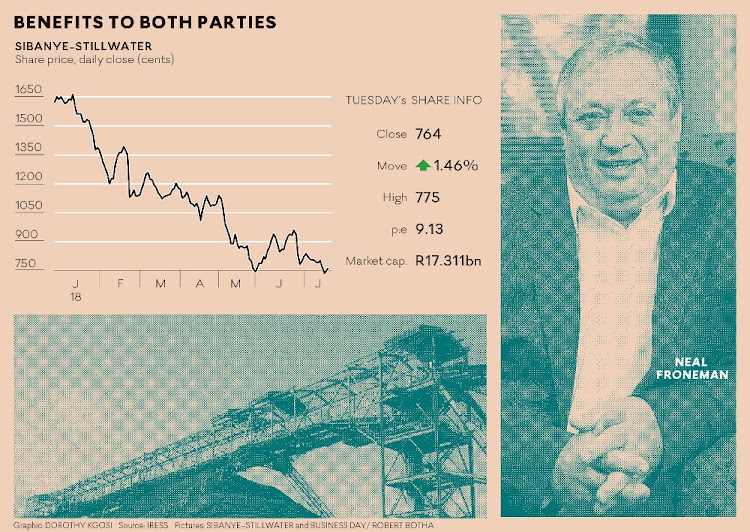 Some find themselves with little option but to turn to streaming because balance sheets are stretched, as in the case of Sibanye, which has net debt of R23bn and a market capitalisation of R17bn after its shares have halved in value so far in 2018, raising concerns of an expensive and dilutive rights issue. It appears to be one of those rare deals where both sides can claim to have "won", with Sibanye ring-fencing its future gold production at the Stillwater and Blitz mines in the US to deliver to Wheaton as well as a small percentage of palladium output.

"In our view, the deal is a win-win driven by Sibanye’s need to deleverage, to meet tightened debt covenants … and realise about $390m in potential interest savings, while providing Wheaton with politically stable, first quartile cost curve production over a +20-year mine life," Macquarie said in a note.

Wheaton CEO Randy Smallwood said the company had long wanted to be in platinum group metals, but the high political risk associated with most assets — read for SA, Zimbabwe and Russia — meant it had to wait for a chance to get into Stillwater, which has exploration potential to keep a steady stream of metal for the New York-listed company for decades to come.

Sibanye had run into trouble tackling its debt mountain, with its gold mine base in SA coming under pressure from a dismal safety performance so far in 2018 and relatively low rand gold prices.

"If it was not for the Stillwater growth, Sibanye would have been in dire straits, but this … window is perfect to bring them to the point where the free cash flows from Stillwater start coming through strongly, assuming the current high palladium price remains," said Nedbank analyst Leon Esterhuizen.

Sibanye CEO Neal Froneman said that for an average 3.8% of its palladium output and gold, for which investors were giving it no value in its share price, the company had raised nearly a quarter of the money it had paid for the assets. "That makes good business sense," he said.

Sibanye had no alternatives but to tackle as quickly as possible the debt that it ran up in the $2.2bn Stillwater Mining purchase, coming close to debt covenants that would fall to a 2.5 times net debt to adjusted earnings before interest, tax, depreciation and amortisation in 2019. Once this deal is completed in two weeks, Sibanye will be comfortably below two times.

Sibanye will have upfront cash to settle both short-and long-term debt, possibly in a one-third/two-thirds ratio, bringing down its interest repayments and opening the gap on tight debt covenants.