The labour-services group’s after-tax profit fell, despite an increase in revenue for the six months to end-June 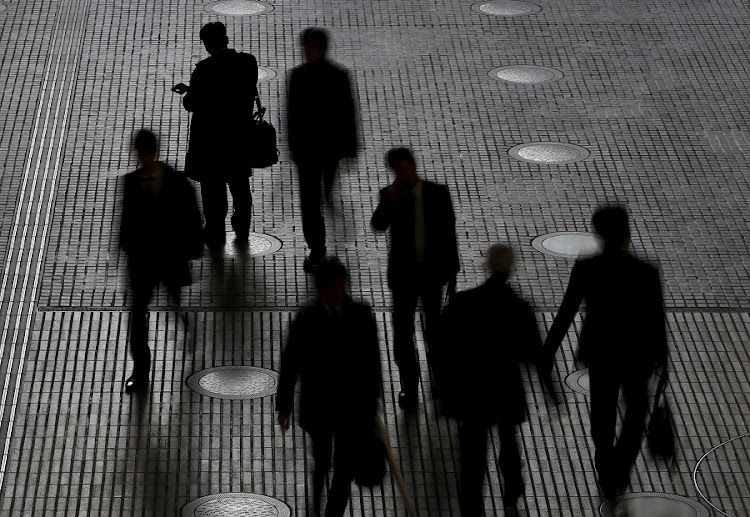 Labour-services group Workforce Holdings said on Monday its diversification strategy was paying off, even as it took a profit hit in the six months to end-June, partly as a result of the implementation of the national minimum wage.

Workforce reported an 8.4% fall in after-tax profit to R41.2m for the period, but cash generated by operations jumped 28.5% as it focuses more on training and financial services in addition to its recruitment operations.

Headline earnings per share (HEPS) fell 6% to 18.5c, with the company saying it was also feeling the pressure from a weak economic environment and a slowdown in government spending on infrastructure.

CEO Ronny Katz said he was very happy with the company's performance in the light of challenging economic conditions.

"The guys have done well. It's very tough out there but we are in a position where we can grow all of our business clusters. We are also looking to acquire other staffing companies. I am confident we can repeat or do better in the second six months of this financial year," he said.

The company, which has been hit by regulatory changes such as those affecting labour broking, said on Monday that while the national minimum wage did not affect turnover during the period, it had affected profitability.

The group’s staffing business constituted 79% of revenue during the period, down from 81% in the year-earlier period.

The staffing and outsourcing cluster reported a 15% fall to R65m in earnings before interest, taxation, depreciation and amortisation (ebitda).

Katz said Workforce would expand further into Africa and that it was opening businesses in Namibia, Mozambique, Mauritius and elsewhere.

"Africa is offering exciting growth opportunities. In Mozambique, we are very interested in gas fields work. They are looking at getting 40,000 people to work on these fields and we see staffing opportunities as a result," he said.

Small-cap stocks to bet on

MARC HASENFUSS: Why Workforce Holdings is worth a nibble

Brain drain circles the plughole in IT

Brain drain circles the plughole in IT