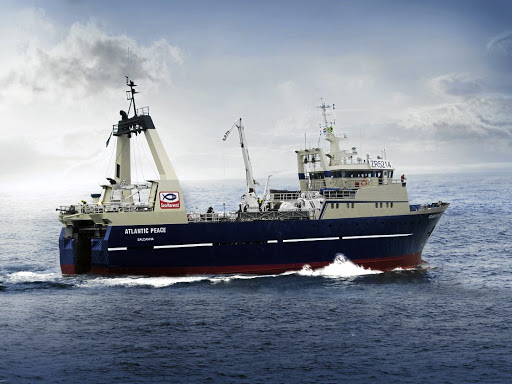 Fishing group Sea Harvest has completed its A$70m (R783m) acquisition of the seafood interests of Australian group MG Kailis. as it seeks to reduce its reliance on SA fishing grounds.

Sea Harvest, established in 1964 and valued at R3.9bn on the JSE, already has a division in Australia that generates more than 10% of group revenue. The acquisition is part of the group’s plan to build scale by acquiring sizeable international businesses.

The deal, effective since Monday, includes vessels, licences and fishing rights for prawns in the Exmouth region and fish in the Pilbara region, both in northwestern Australia. Also in the net are additional skills and engineering capabilities.

Sea Harvest, a subsidiary of empowerment group Brimstone Investments, intends to settle the purchase with cash. It had net debt of R1.18bn at the end of December.

The group has been on  the acquisition trails since listing in 2017. In June 2018 it completed an R885m buyout of local group Viking Fishing and 50% of Viking Aquaculture, the latter produces species including abalone and oysters.

The group also bought Ladismith Cheese in January 2019 for R527m to tap into growing consumer interest in natural-fat products.

Make mine a seafood platter