The agribusiness group has said it is considering a strategy shift, as CEO Norman Celliers is to step down after about eight years 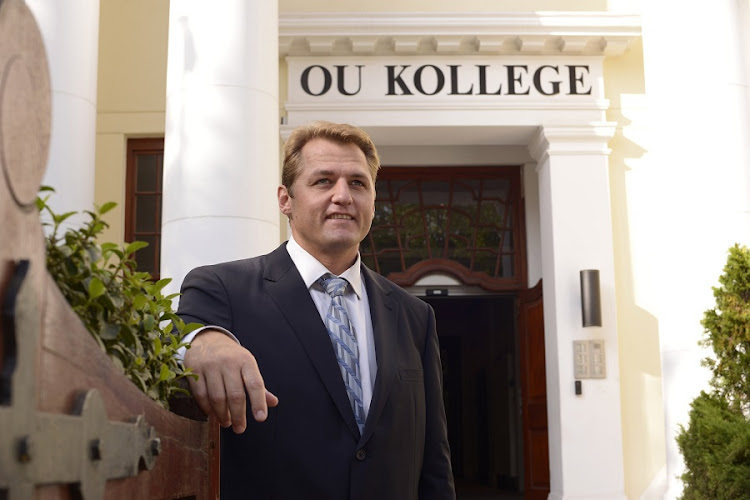 The share price of agribusiness group Zeder is on track for its best performance in more than a year on Thursday, after it hinted at further asset sales and announced the departure of CEO Norman Celliers.

The group said its board is investigating a shift in strategy, including “one of value-unlocking in a responsible way”, adding that further details will be communicated in due course.

Celliers has decided to resign after almost eight years in the position amid the strategy shift, the group said, and has been instrumental in transforming certain investments into fully fledged commercial enterprises.

“Zeder is well capitalised and remains suitably positioned to take advantage of opportunities in the market, including expanding certain platform enterprises into Africa, should the board decide not to change the strategy,” the statement said.

Zeder’s investments were worth R11.6bn at the end of February, its last published results, with its stake in Pioneer accounting for R6.35bn of this, and its stake in Quantum R188m.

Small Talk Daily’s Anthony Clark said there has been dissatisfaction within the market regarding a seeming lack of direction for the group, which has not recently made any material investments. The existence of Zeder itself is questionable, especially given the disposal of Pioneer Foods, he said.

Clark said he estimates conservatively that the sum-of-the-parts valuation of Zeder is about R3.78 per share, implying a hefty discount of about 40% to its share price as of Wednesday.

“What’s left inside the businesses is primarily unlisted, director’s valuation, highly cyclical agricultural assets, which would necessarily trade at a discount,” said Clark. The only way to unlock value would either be to sell assets or do some sort of restructuring, he said.

Zeder may opt to sell off Capespan, while Zaad may be amalgamated within the PSG Group, possibly by its private equity arm PSG Alpha, Clark said.

It was unsurprising, therefore, that the announcement would result in a rise in shares, said Clark, while the departure of Celliers from the beginning of October, coming ahead of Zeder’s results release on October 7, seems sudden.

Group disposes of its 61.6-million shares in Quantum Foods for R5 per share to chicken producer Country Bird
Companies
1 year ago

All eyes on Zeder after Pioneer Foods payout