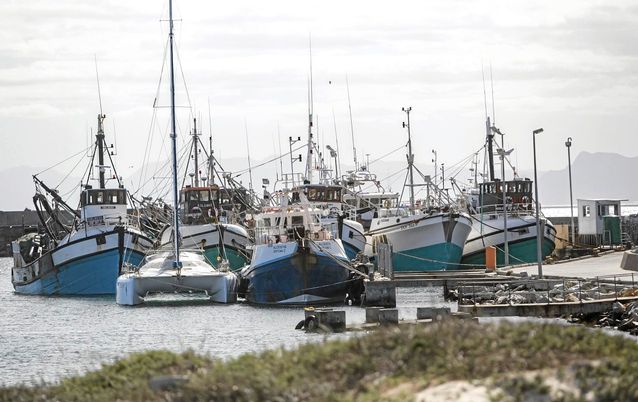 Oceana Group, which produces canned pilchards under the Lucky Star label, has deferred its dividend decision owing to uncertainty about Covid-19 despite itself not being negatively affected by the pandemic so far.

The group, which paid out about R144m in dividends in the prior matching period, warned that Covid-19 may yet have unforeseen effects in some of its operations.

Taxed profit rose 4% to R312m, with Oceana reporting improved canned-fish sales in an environment in which SA consumers were feeling pressure on their disposable income. 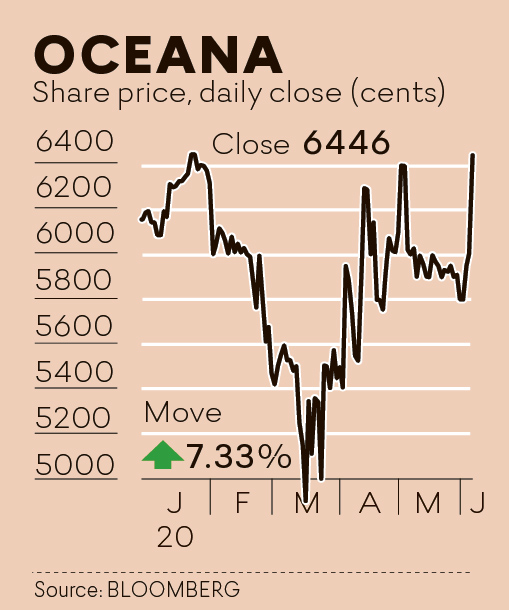 Canned-pilchard demand remained resilient into April and May, the group said, but it was seeking to hold on to cash, even though the effect on the group had so far been limited.

Oceana CEO Imraan Soomra said most of the fish sold in SA was sold for in-home consumption, meaning the group was  protected from closures in the hospitality and tourism sectors.

“Not only are we well positioned across geographies, but our customers are located right across the world, with fresh fish being in demand in Africa and Europe, pet food in the US, fish meal in Europe, Africa and Asia, and canned fish in SA,” said Soomra.

The group’s canned-fish and fishmeal segment in Africa had operating profit growth of 19% The group said a canned fish sales price increase in November together with the lower cost of local production offset the effect of rand weakness on imported frozen fish.

The group had been required to import the fish due to the total allowable catch for pilchards now being at a cyclical low.

The group’s debt rose slightly to about R3.6bn, partly due to the rand weakening. More than half of the group’s debt is dollar-denominated. This compares with  market capitalisation of R8.1bn.

“The board will continue to evaluate the group’s operational performance and financial prospects during the year before concluding on an interim dividend,” Oceana said.

Headline earnings per share fell by a quarter in the year to end-September, with the fishing group having benefited from lower US tax rates in the ...
Companies
1 year ago

Readers may or may not be aware that there is major restructuring under way in the domestic fishing sector. This presents opportunities – and some ...
Companies
1 year ago

With local pilchards in short supply, Oceana has had to look elsewhere for sources — with great success
Money & Investing
1 year ago
Next Article

Abalone farming: a battle for survival

Fishing for its next Lucky Star

Abalone farming: a battle for survival

Fishing for its next Lucky Star