Kenney, who has been on the group’s board for almost two decades, has opted to leave for personal reasons 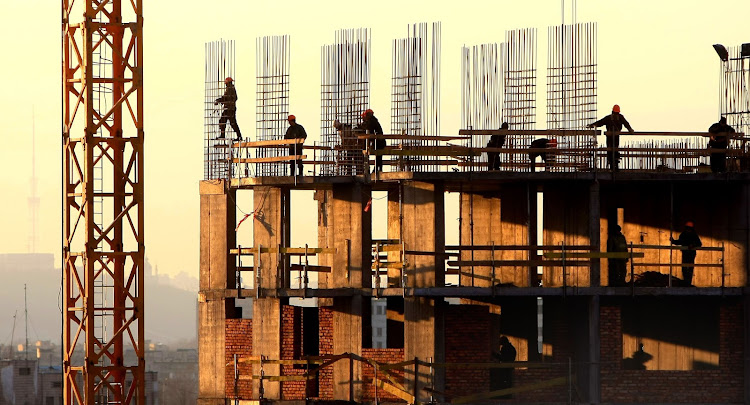 Raubex chair Freddie Kenney has resigned with effect from Friday due to personal reasons, the construction and materials group said on Friday.

Kenney, who joined the company’s board in 2004 and has served has chair since 2017, has recently suffered personal tragedies.

“It has been a privilege to have served Raubex as a nonexecutive director and, for the past five years, as chairman,” Kenney said in a statement.

“I have watched Raubex grow immensely during my tenure and I am proud of the role Raubex has played in building the SA economy,” he said.

Raubex, valued at R6.38bn on the JSE, is one of the few listed survivors of a slump that followed in the wake of SA’s hosting of the 2010 Football World Cup.

Its shares have risen by half over the past five years, however, and it is eyeing a pick up in infrastructure spending while also pushing diversification into renewable energy and investing in mining companies, to help position the group to secure long-term contracts at new mines.

Raubex recently reported it had a record order book of R17.13bn as of its year to end-February, when its headline earnings had more than tripled to R536.6m.

His resignation also comes as the company’s new CEO, Felicia Msiza, took the reins at the start of August, while the company has also created a new executive COO position, filled by Dirk Lourens, the who was MD for its infrastructure division.

The new boss, who has extensive experience in risk and compliance, will take up her position at the beginning of August
Companies
3 months ago