The group’s shares rose as much as 9% on Monday, after it said headline earnings per share will more than double in its half-year to end-March 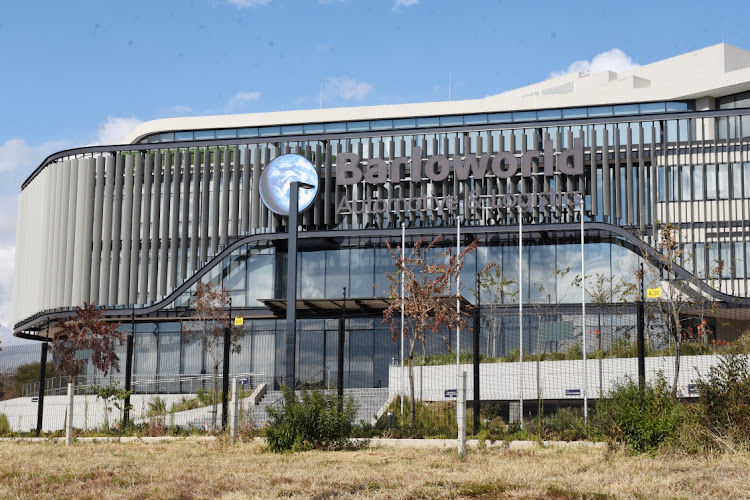 Shares of diversified industrial group Barloworld had their best days since late March on Monday, after it flagged a more than doubling in headline earnings per share (Heps) for its half-year to end-March.

Basic headline earnings per share are expected to rise as much as 110% to 760.6c to end-March, Barloworld said in an update, implying profits of about R1.5bn for a group valued at R22.2bn on the JSE.

Barloworld’s share price lifted as much as 9% in intraday trade before settling 4.97% higher at R111.15, its biggest gain since it released a trading update on March 29.

The group had said then that it had benefited from a bounce-back in car rental services in SA and strong demand for equipment from Russia, a country that has now been hit with severe sanctions.

Car rental operating profits had more than tripled to above pre-pandemic levels, Barloworld said at the time, and there had been a rebound in domestic and corporate travel, along with “green shoots” of foreign tourism. 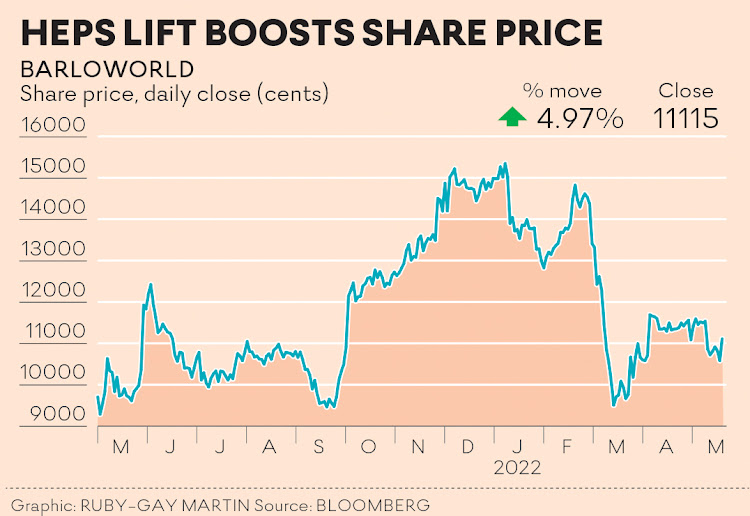 The group had also reported strong demand for equipment, including in Mongolia and Russia, the latter having invaded neighbouring Ukraine in February, something which had already resulted in some cancellations from customers. As of the end of February, operating profit in this division was still up more than a third year on year.

Barloworld has indicated that it investigating the possibility of selling, unbundling or separately listing its rental and leasing business, Avis Budget Southern Africa, which is being treated as a discontinued operation.

Basic Heps from continuing operations is expected to rise in a range of between 77% and 81%, the group said on Monday, while discontinued Heps is expected to almost triple.

Members of the National Union of Metalworkers of SA have been on strike since April 25, affecting a unit accounting for more than half of revenue
Companies
1 month ago
Next Article