Tongaat Hulett warns of loss due to unrest and Zimbabwean inflation 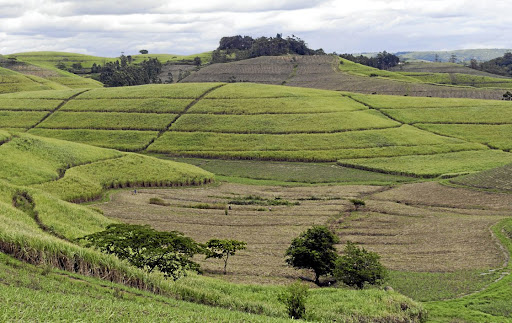 Sugar cane fields are seen in this file photograph. Sugar producer Tongaat Hulett has swung into a loss in its six months to end-September. Picture: ROGAN WARD

Embattled sugar producer Tongaat Hulett has warned it swung into a loss in its six months to end-September, weighed down by a litany of issues, including SA’s violent civil unrest in July.

The group, valued at only R762m on the JSE, said in an update on Monday it experienced strong local demand across all sugar businesses and achieved good market share gains. Yet the group expects to report a headline loss of R266m-R242m, from restated earnings of R241m previously, weighed down by hyperinflationary effects and higher input costs in Zimbabwe, as well as a disappointing milling performance in SA due to Covid-19-related maintenance delays.

The company, which produces about 43% of SA’s sugar and is the biggest employers in KwaZulu-Natal, is battling to recover from an accounting scandal, SA’s second-biggest after Steinhoff, while also trying to whittle down its debt pile, which stood at a net R6.57bn at end-March. 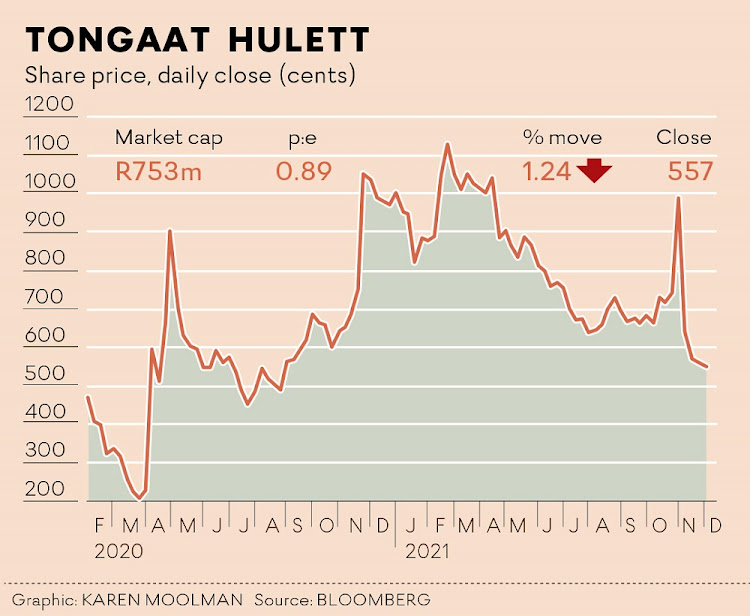 Tongaat announced in November it may conduct a rights issue of as much as R4bn to settle its finances, saying this would allow it to keep its sugar businesses intact.

Mauritius-based investment holding company Magister has offered to spend as much as R2bn to underwrite the offer.

Tongaat’s nasty rights offer surprise seems a lose-lose deal for shareholders. Unless you’re in it for the very long haul
Money & Investing
2 months ago

Tongaat Hulett's share price plummeted 30% this week after the company announced a rights issue that could lead to the Mauritius-based investment ...
Business
2 months ago

The plan seeks to ease a crisis caused by a flood of cheap imports, much of them from Eswatini
Business
3 months ago
Next Article

Tongaat warns of hit to profit ahead of results release

Tongaat warns of hit to profit ahead of results release