Court action is about alleged patent infringement, seeking ¥20bn in damages from each 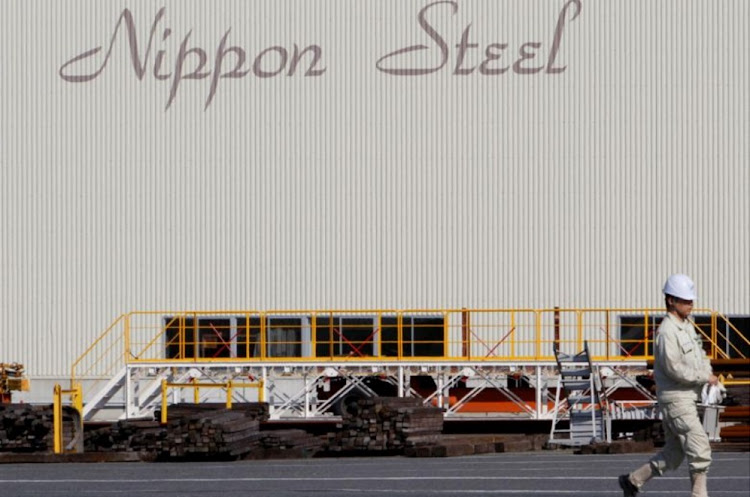 Tokyo — Japan’s Nippon Steel is suing customer Toyota Motor to stop it manufacturing and selling vehicles that contain specialised steel made by rival supplier Baoshan Iron & Steel (Baosteel) of China, which it is also suing.

It highlights the high stakes for materials producers as technology transforms the car industry and comes as Japan is increasingly concerned about safeguarding supply chains and intellectual property.

Here is what is behind the lawsuit and why it is important:

What is the suit about?

Nippon Steel is suing Toyota and Baosteel in a Tokyo court for patent infringement, seeking ¥20bn in damages from each. It is also trying to stop Toyota from selling and manufacturing vehicles in Japan that use Baosteel’s non-orientated magnetic steel sheets.

Nippon Steel believes the sale and use of the Baosteel sheets in Japan violates its Japanese patent claims on composition, thickness, crystal grain diameter and magnetic properties, according to a company spokesperson.

Toyota said it confirmed there was no infringement before concluding its contract with Baosteel.

Baosteel said it does not agree with Nippon Steel’s claims and it will “firmly” defend its rights and interests.

Why is the steel important?

Non-orientated magnetic steel is specialised metal that improves the performance of motors in hybrid electric and electric vehicles, according to Nippon Steel.

The company has supplied electromagnetic steel to Toyota for the Prius hybrid for more than two decades.

Japan’s steelmakers are focused on advanced niche markets, such as specialised car components, where they have so far had an edge against bigger Chinese rivals.

But Toyota’s supply deal with Baosteel suggests Chinese producers may be catching up. Demand for specialised steel is expected to grow as electric vehicles transform the car industry.

What about Nippon Steel’s past lawsuit?

Nippon Steel sued South Korea’s Posco for more than $1bn in 2012, alleging Posco stole its technology for making another type of magnetic steel sheets, which are used in transformers.

That suit came about after a former Posco employee was sentenced for selling Posco technology to a Chinese steelmaker and told a court the technology came from Nippon Steel.

The Chinese steelmaker in that incident was also Baosteel, according to a person familiar with the matter.

When contacted by Reuters, Baosteel declined to comment on the Posco suit.

The monetary damages sought are unlikely to have a significant impact on Toyota. The bigger concern would be if a court stopped it from using the Baosteel steel when it is ramping up production of electric vehicles.

“The volume of electrified vehicles is increasing and there is a need to secure the volume of the parts,” a Toyota spokesperson said. He declined to say how many models could be affected by an injunction on Baosteel supplies.

Baosteel said it is now unable to assess the impact on its profits from the lawsuit.

Nippon Steel may have more to lose by taking on key customer Toyota, which could try to buy more from rivals outside Japan to avoid future supply-chain disruption.

Nippon Steel is more dependent on Toyota than the carmaker is on the steelmaker, according to ratings agency Moody’s.

However, UBS analyst Harunobu Goroh does not see any impact on the fundamental relationship between the two Japanese companies, adding they will remain strategic partners.

What does Tokyo say?

The spat coincides with deepening concern in Japan about the vulnerability of industrial supply chains both to US-China trade frictions and the semiconductors shortage.

Japan is also worried about alleged technology theft by China. New Prime Minister Fumio Kishida has created a new post in his cabinet, minister for economic security, to tackle these issues.

For now, however, trade ministry officials and government spokesperson chief cabinet secretary Hirokazu Matsuno have declined to comment on the tussle between two of Japan’s industrial giants.

“This is a private sector litigation and I shouldn’t comment,” Matsuno told reporters.

Central bankers are paying close attention on the impact of climate change and the transition to cleaner energy on inflation, output, jobs and ...
World
5 months ago

As the enormity of India's challenges shook the world, Indian-origin technology industry czars have extended help
Business
7 months ago
Next Article