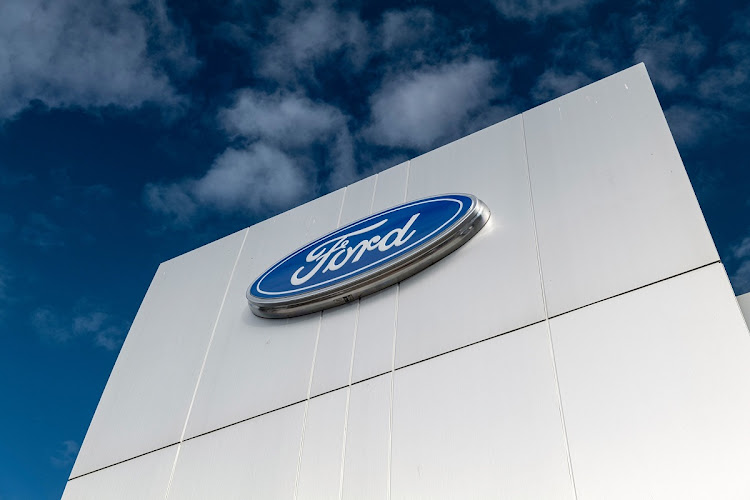 Ford Southern Africa has already spent more than 90% of a R10.3bn investment in its vehicle assembly plant at Silverton, Tshwane, for the launch of a new Ranger bakkie next year, CEO Neale Hill said on Wednesday.

The investment, announced in February, is part of an overall R15.8bn cash injection into SA by US-based Ford Motor Corp. The R5.5bn balance is being spent on tooling at components suppliers. The Silverton plant recently shut down for eight weeks so contractors and engineers could reconfigure assembly lines and install new equipment. Plant manager Tim Day said the new layout, based on other Ranger plants in Asia, would “streamline and simplify” the manufacturing process.

Among areas already upgraded are the paint shop, body shop and stamping plant. May said the investment would create almost 1,200 jobs at Silverton — 750 at Ford and 440 at on-site components suppliers. It would add a further 10,000 jobs at other suppliers, taking total Ford supply chain employment to about 60,000. The only vehicle to be built at Silverton, the current Ranger model was launched in 2011 through an R11bn investment programme.

Like other motor companies, however, Hill said production was being hampered by the global shortage of semiconductor microchips, which is expected to create a global industry shortfall of nearly 8-million vehicles in 2021. Microchips are an integral part of modern vehicles, controlling many of their functions, including safety systems. As a result, Hill said many Ranger customers faced delivery delays.

The company is also in discussions with state transport operator Transnet about problems with a dedicated freight-rail link between Silverton and Gqeberha, formerly Port Elizabeth. Ford, which has an engine plant in the Eastern Cape city, wants to use the harbour there as its main SA import-export hub. Most goods currently pass through Durban harbour, which is experiencing severe bottlenecks. Hill said Ford wants to channel about 70% of trade through Gqeberha.

Transnet offered the direct link from Silverton to encourage Ford’s latest investment, but motor company officials say deadlines are being missed and the project is a long way behind schedule.

“It is still alive and we are engaging with Transnet to try to make it work. It has to work but it has been frustrating up to now,” Hill said.​

A recovery in vehicle demand globally has contended with supply chain issues, but Metair returned to profit in the half-year to June
Companies
10 months ago

The incident ‘shows that autonomous vehicles are not yet realistic for normal roads’, Toyota CEO Akio Toyoda says
Companies
10 months ago
Next Article