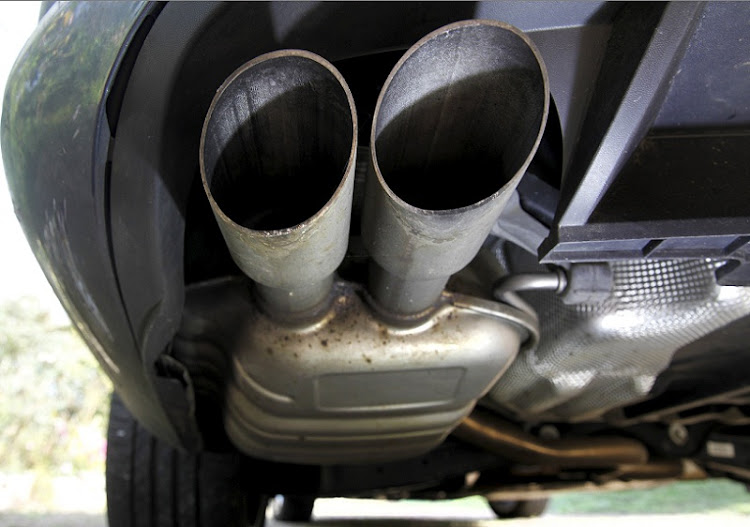 Paris — French carmaker Renault said on Tuesday that a French court had charged the firm with deception over a diesel emissions probe launched in 2017, focused on some of its older vehicles and suspected test manipulations.

Several carmakers in Europe have come under scrutiny since the Volkswagen “dieselgate” scandal that erupted in 2015 over test-cheating in the US, at a time when regulators are becoming ever tougher on pollution standards.

“Renault denies having committed any crime, and reiterates that its vehicles are not in any measure equipped with systems that would enable it to cheat in emissions testing,” the group said in a statement.

“All Renault vehicles have always been approved in accordance with applicable laws and regulations.”

Renault’s engineering boss Gilles Le Borgne told reporters it was not clear how many of the group’s cars were potentially affected by the probe.

Volkswagen admitted in 2015 that it had rigged engine software with “defeat devices” to cheat US diesel tests, a scandal that has cost the group more than €32bn in fines, refits and legal costs since and reverberated across the industry.

French prosecutors looking into Renault since 2017 — and who also opened a probe into Peugeot maker PSA, now part of Stellantis — had found that some of its cars produced on-the-road nitrogen oxide (NOx) emissions more than 10 times above regulatory limits for some models, according to reports of the investigation from 2019.

Le Borgne said that the anti-pollution technology known as the “NOx trap” in use at the time in cars had known limitations, and only worked in an optimal manner at low speeds.

“The limits of these anti-pollution systems were linked to the security of our clients and to their own technological and chemicophysical limitations,” he said on Tuesday.