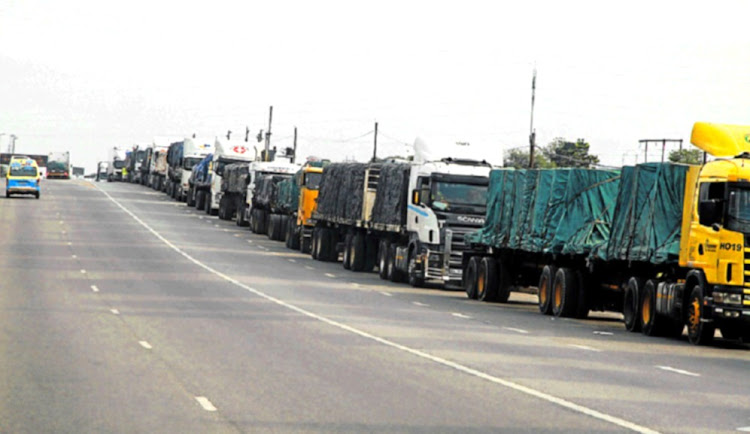 The group, which is valued at R441m on the JSE and operates in Africa, Europe and Asia, saw cash generated by operations rise almost a third to R176m in its year to end-February, saying it had attracted some quality new clients and improved margins even as global volumes fell.

Covid-19 disrupted global supply chains and pushed up shipping costs, leading to empty containers in Asia, even as freight costs in the US soared to record levels. The scalability of the business is demonstrated by revenue growth from R5m in 2006 to R442.2m in the 2021 financial year, he said.

The group’s Africa division — which is mainly SA — was under the most pressure, with earnings falling 53.7% to R6.5m amid port congestion in SA, while one of its big-volume customers entered business rescue.

Earnings rose in the group’s other regions, however, jumping 70.6% to R19.3m in the Asia-Pacific region, with Hong Kong and Singapore benefiting from a jump in trade, including for personal protective equipment.

The group’s cash pile rose 41% to R190m, but Santova has opted not to declare a dividend, instead using its cash for growth. It is on the hunt for acquisitions, albeit cautiously.

Santova is seeking strategic acquisitions and organic growth and is looking to bolster its presence in fast-growing Asia, specifically India, said Gerber. There is also a steady pickup in trade destined for the US, and Santova is eyeing a presence there as well.

The group is also focused on being more efficient and leveraging its expertise in a market in which there had been pandemic-induced supply chain issues not previously seen, he said. “We are going to stick to our knitting and hopefully do things a little better this year than last year,” said Gerber.

Santova spent about R32m buying back about 13.7-million shares during its 2021 year, or about 8.4% of its shares in issue. Net asset value per share increased by 24.8% to R4.39 due to the growth in earnings and Santova’s share buyback programme.

Update: May 18 2021
This article has been updated with share price information.

Santova: Not so cheap anymore

The Santova growth story is far from over

The Santova growth story is far from over