Volkswagen’s Italian unit managed to deliver 7,430 supercars during a year dominated by the pandemic 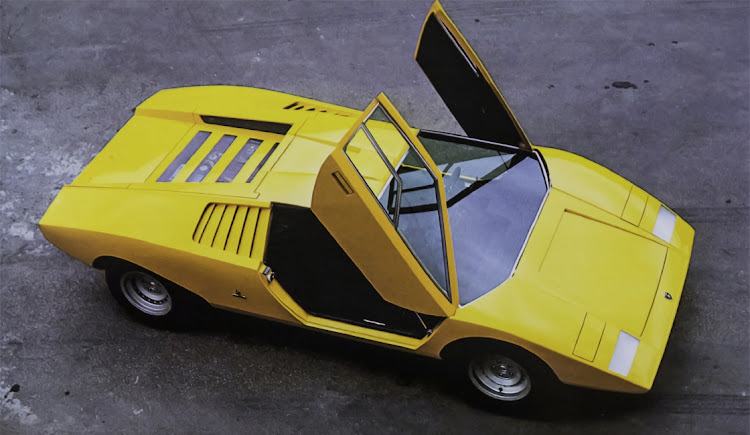 The US was its top market, with Germany coming in second and China third. Picture: SUPPLIED

The year the coronavirus pandemic hit was also Lamborghini’s most profitable year ever.

“We were surprised,” says Stephan Winkelmann, the new (and former) boss of the 58-year-old brand, speaking via a private video call on March 15. “An ideal model mix and the growing customisation of our products pushed profitability to the highest levels.”

By that, Winkelmann means the wildly successful Urus SUV and the sell-out of high-dollar, low-volume supercars such as the $3.3m Sian. The Italian unit of Volkswagen (VW) delivered 7,430 cars worldwide in 2020, second only to the 8,250 it delivered in 2019, according to the company.

Lamborghini declined to specify the exact operating margin or percentage of increase from 2019, but said it ended the year with a turnover of €1.61bn, down 11% from 2019; the decline is attributed to the 70-day production stoppages last spring. Comparatively, net profits at fellow Italian brand and rival Ferrari decreased by nearly 13% in 2020.

The US with 2,224 units delivered remains the top market for Lamborghini sales, with Germany coming in second with 607 units sold, and China third, with 604 units sold. After reporting even stronger sales year over year so far for 2021, China will finish this year in the second position, Winkelmann says.

Chinese car buyers in recent years have developed an appetite for ultra-luxury SUVs from the likes of Rolls-Royce, Bentley, and Lamborghini. Ferrari plans to launch its own SUV variant in 2022. In China as elsewhere, those high-performance, mid-six-figure SUVs outsell the rest of the sedans and sports cars in those manufacturer line-ups. In 2020, the Urus accounted for 59% of Lamborghini sales worldwide.

“Urus is giving us peace of mind in terms of return on investment and also earnings, and the earnings are giving us the confidence to reinvest in the future,” Winkelmann says. “It is clear the diversification we are having with Urus is helping us a lot.”

Winkelmann declined to address speculation about a likely Urus hybrid but said to ask again in a few weeks. Instead, he says the year ahead will focus on the commercial launch of the Huracan STO and two other cars “based on the iconic V12”, without offering any more specifics. Lamborghini has seen more customer orders and deliveries of its cars in January and February of 2021 than it did in the first two months of 2020, even before Covid-19 reached pandemic proportions.

“We have already covered with customer orders nine months of the year for 2021,” said Winkelmann. “So we are looking at the year 2021 in quite a positive bent.”

Lamborghini’s strong income and highly-profitable “limited special series” models, which carry price tags of $3m or more, have closely followed the strategy set by Ferrari, which spun off from Fiat Chrysler Automobiles,  now Stellantis, in 2015.

“I don’t think this is something which will happen soon,” says Winkelmann on a possible sale, while noting that the brand is “very well positioned” in the VW group.

According to estimates from Bloomberg Intelligence, a Lamborghini initial public offering could generate more than €10bn of shareholder value for VW.