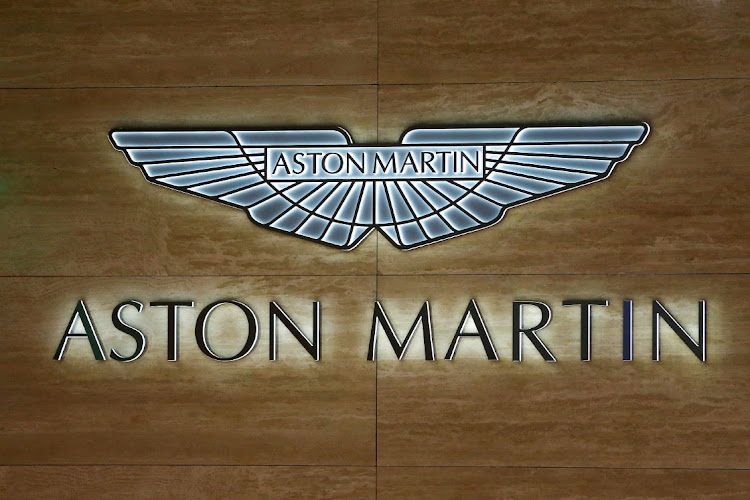 Aston Martin Lagonda Global climbed the most in four months on Thursday after the British carmaker issued an upbeat outlook for the coming year, driven by demand for its debut SUV.

The company plans to produce 6,000 vehicles this year, up from just 3,394 in 2020, with the £158,000 DBX model accounting for much of that output. Aston Martin’s quarterly revenue and adjusted earnings beat estimates, sending the shares up as much as 13% in London.

Aston Martin spent 2020 restructuring itself after a rescue by Canadian billionaire Lawrence Stroll. The fashion mogul has injected much-needed cash and forged closer ties with Daimler’s Mercedes-Benz to ensure the company survives tumultuous times for the motor industry.

For 2021, it expects "to see the first steps towards improved profitability" but is still likely to post a pre-tax loss, the carmaker said. "I am extremely pleased with the progress to date despite operating in these most challenging of times," Stroll said.

Aston plans to expand its portfolio of SUVs over the next two years, CEO Tobias Moers said in an interview. The company will begin to see the fruits of its partnership with Mercedes-Benz in the third quarter, the former head of AMG said.

In October, Aston reached an agreement for Mercedes to supply hybrid and electric powertrains to the UK company, building on an engine tie-up that started in 2013. In exchange, Aston will issue new shares to Mercedes, which will boost its stake from 2.6% to as much as 20% over three years.

The carmaker is counting on sales of the DBX to pace its recovery. Deliveries of the model began last year in the midst of the Covid-19 pandemic and ensuing lockdowns. The carmaker also will begin shipping its Valkyrie hypercar in the second half of 2021 as planned.

Aston plans to refresh its entire portfolio of cars and introduce electric and plug-in hybrids, Moers said. The DBX, which accounted for almost two-thirds of production in the fourth quarter, has orders booked through the summer and is seeing strong demand in China.

In a significant change in strategy, the carmaker will introduce electric variants for all its launches from 2024, according to an investor presentation. Aston doesn’t plan on investing in battery production, which Moers said is a “far too intense” capital expenditure for the company to make.

After its earnings report, Aston launched an offering of £70m-equivalent senior secured notes due 2025. The debt, which will be denominated in US dollars and is an add-on to the bond the company issued in November, will be used for general corporate purposes including working capital requirements.

The cost of the recall, mostly for its Kona crossover, of $900m shows how pricey the move to electric vehicles can be
Companies
3 months ago

Bolder looks, more space and latest tech for one of the vehicles that pioneered crossover segment
Life
3 months ago

Mercedes gets ready to unveil the new C-Class